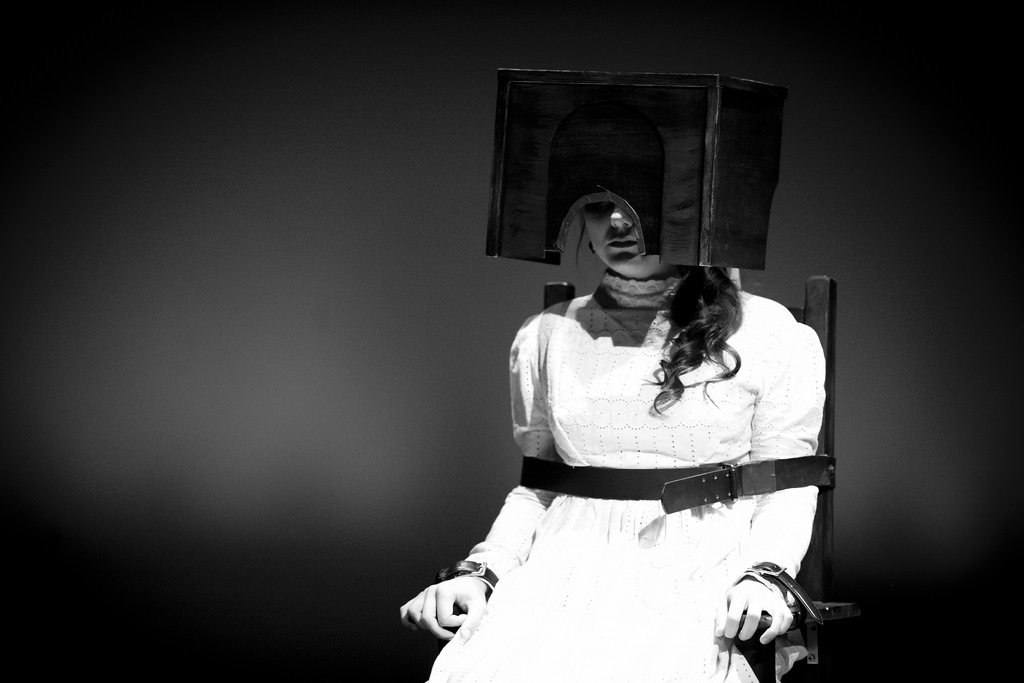 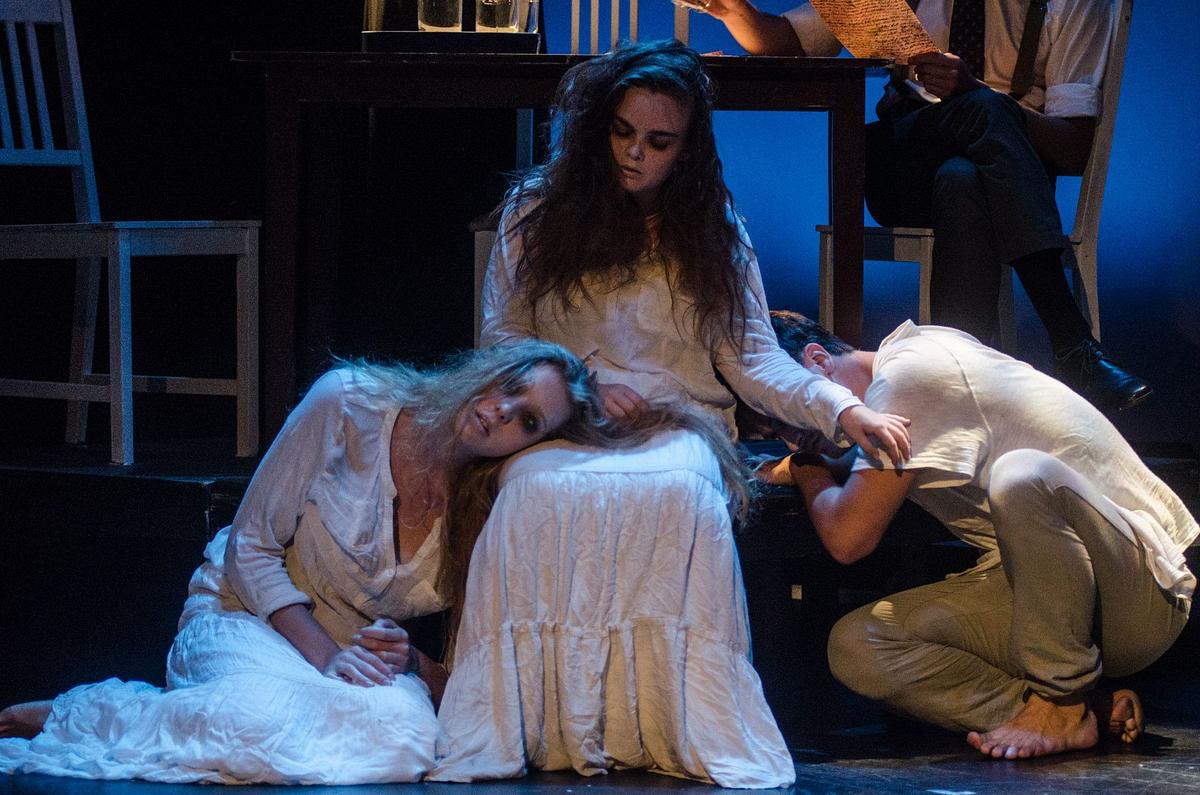 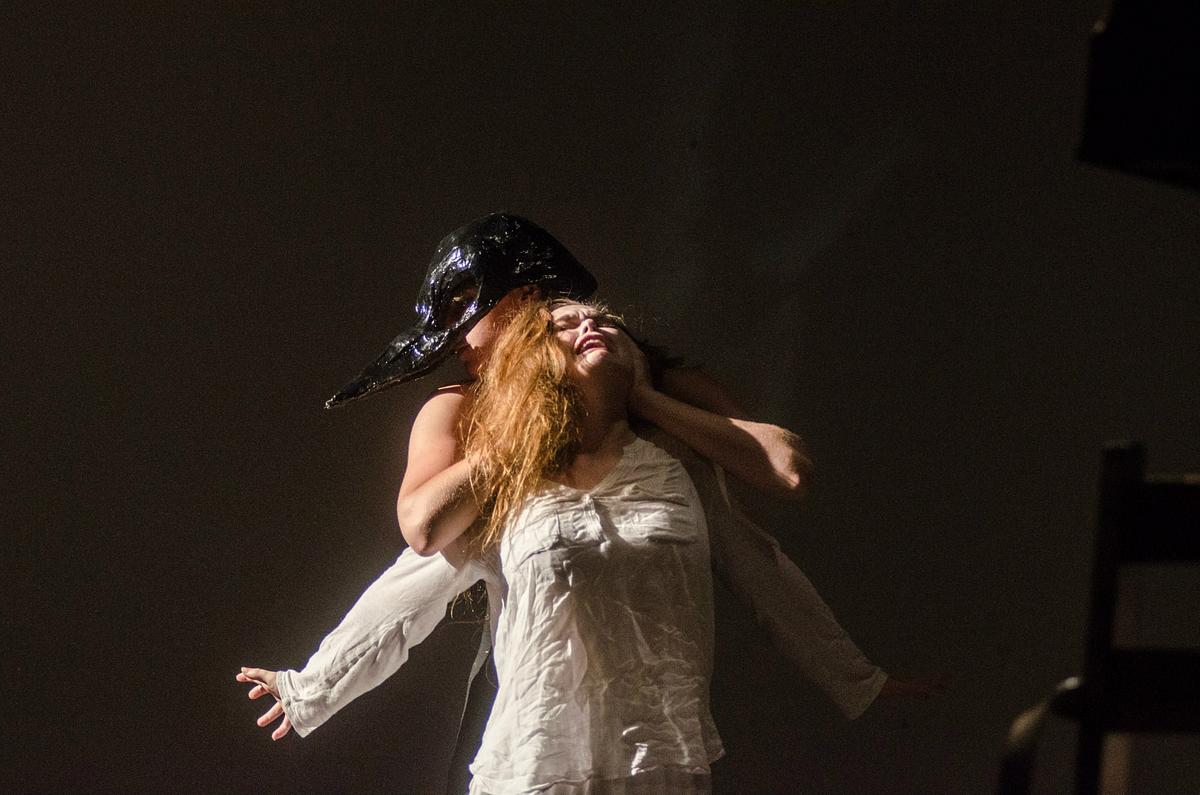 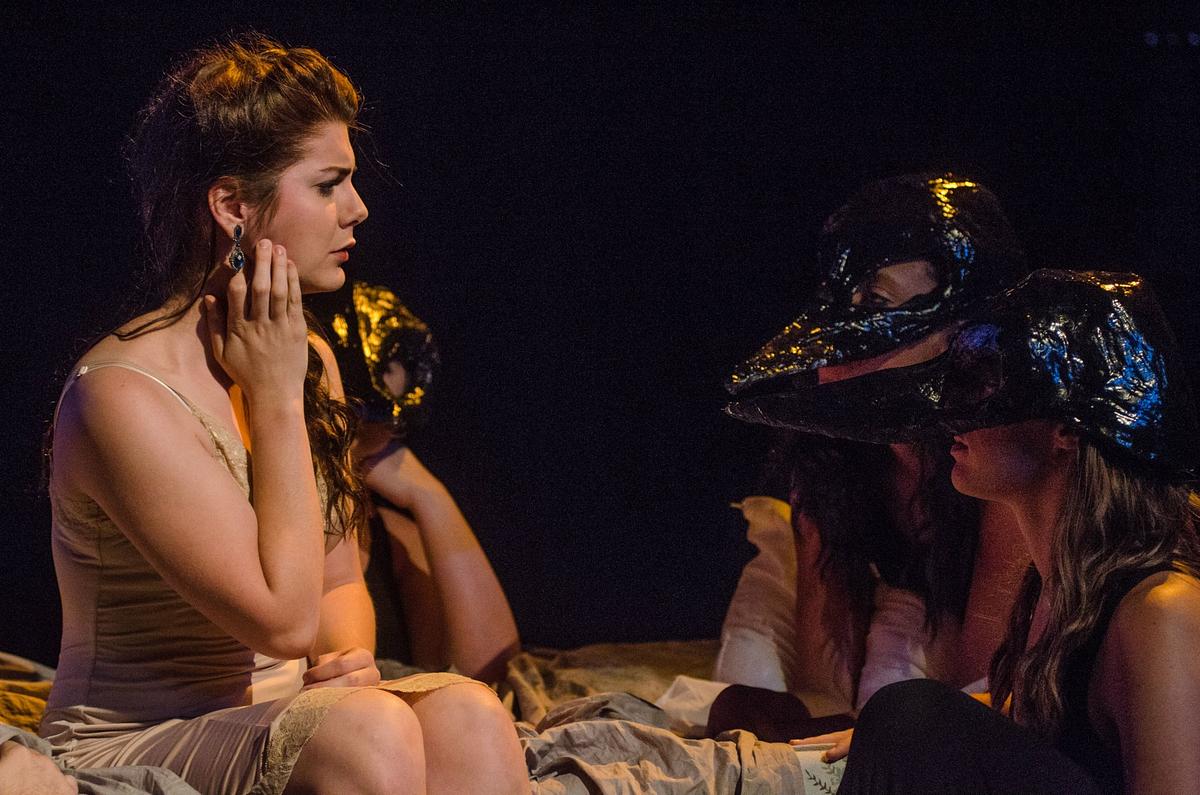 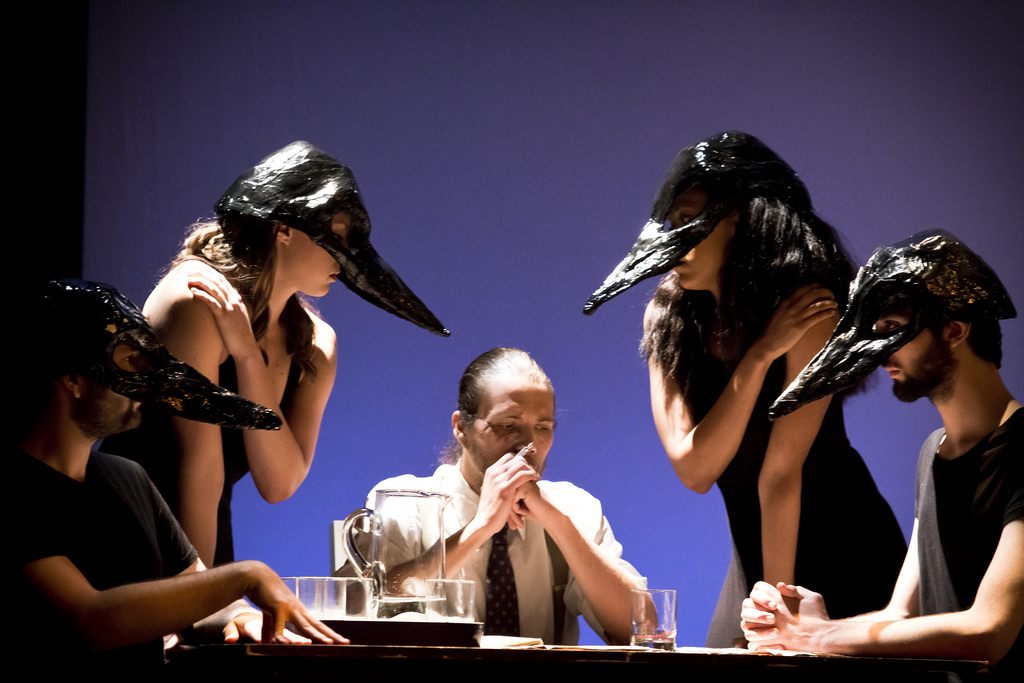 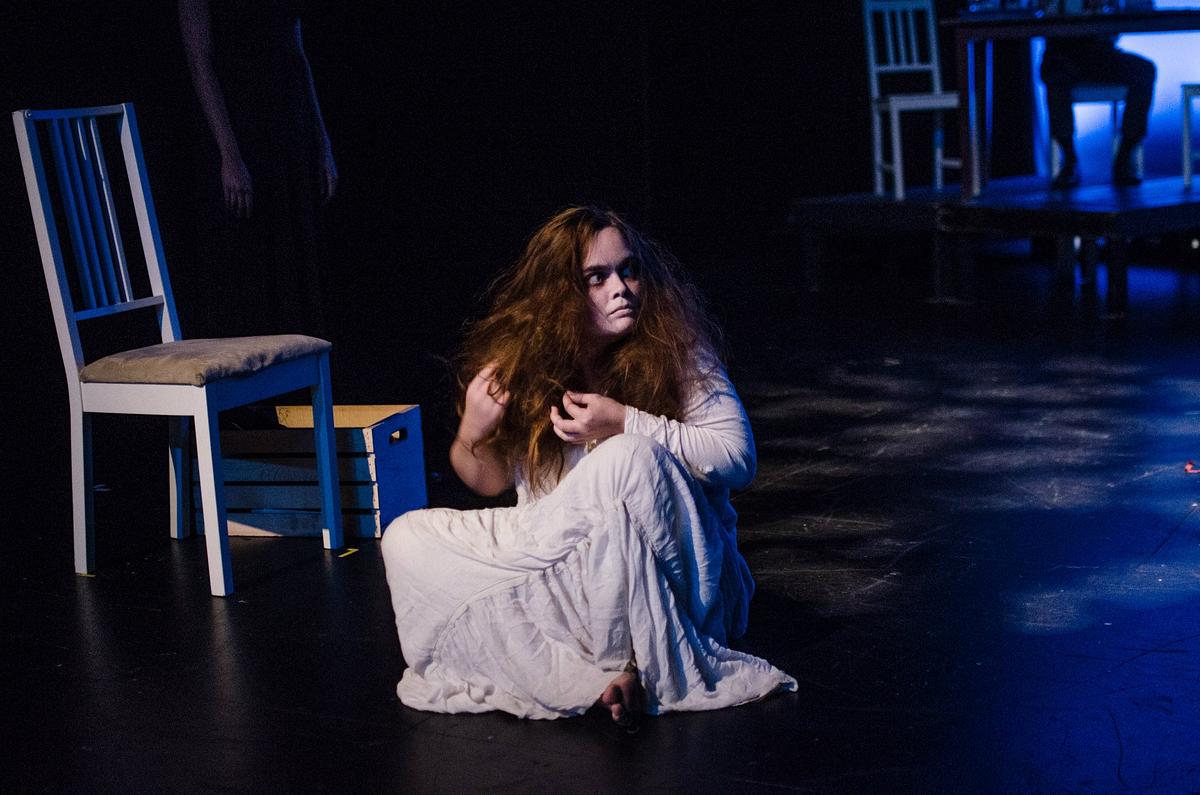 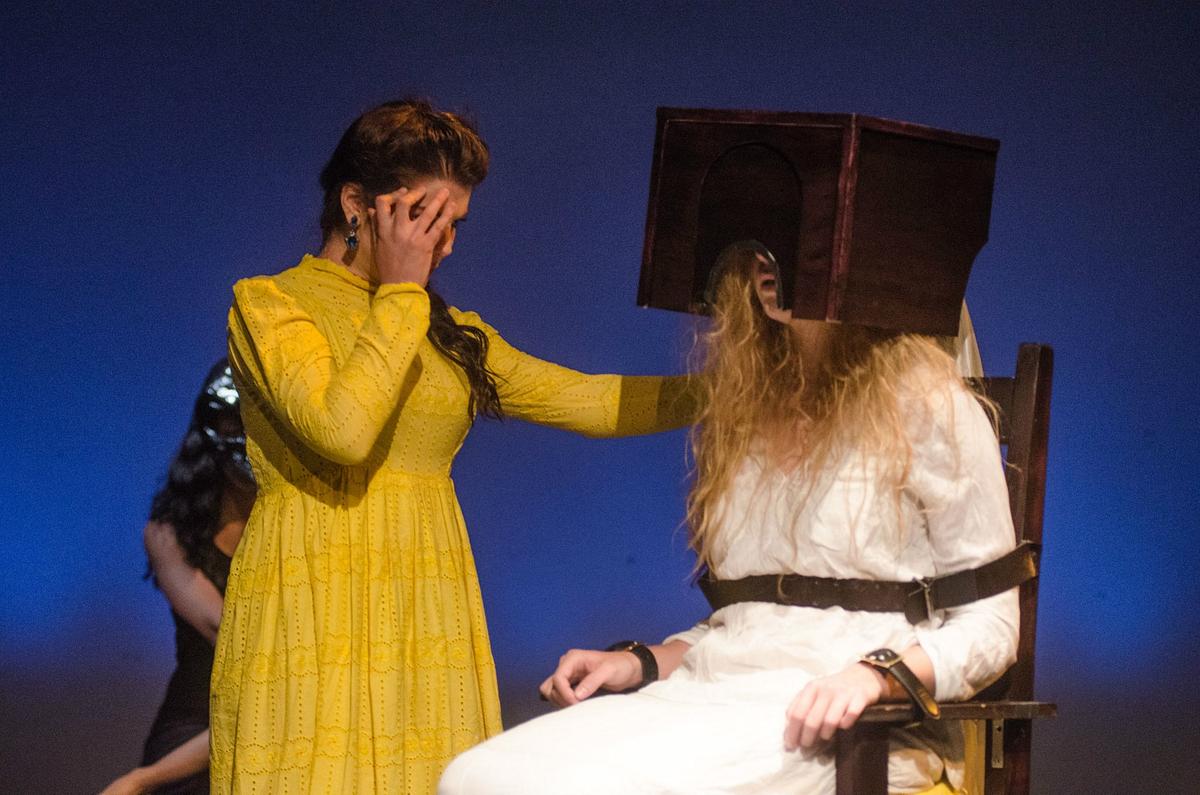 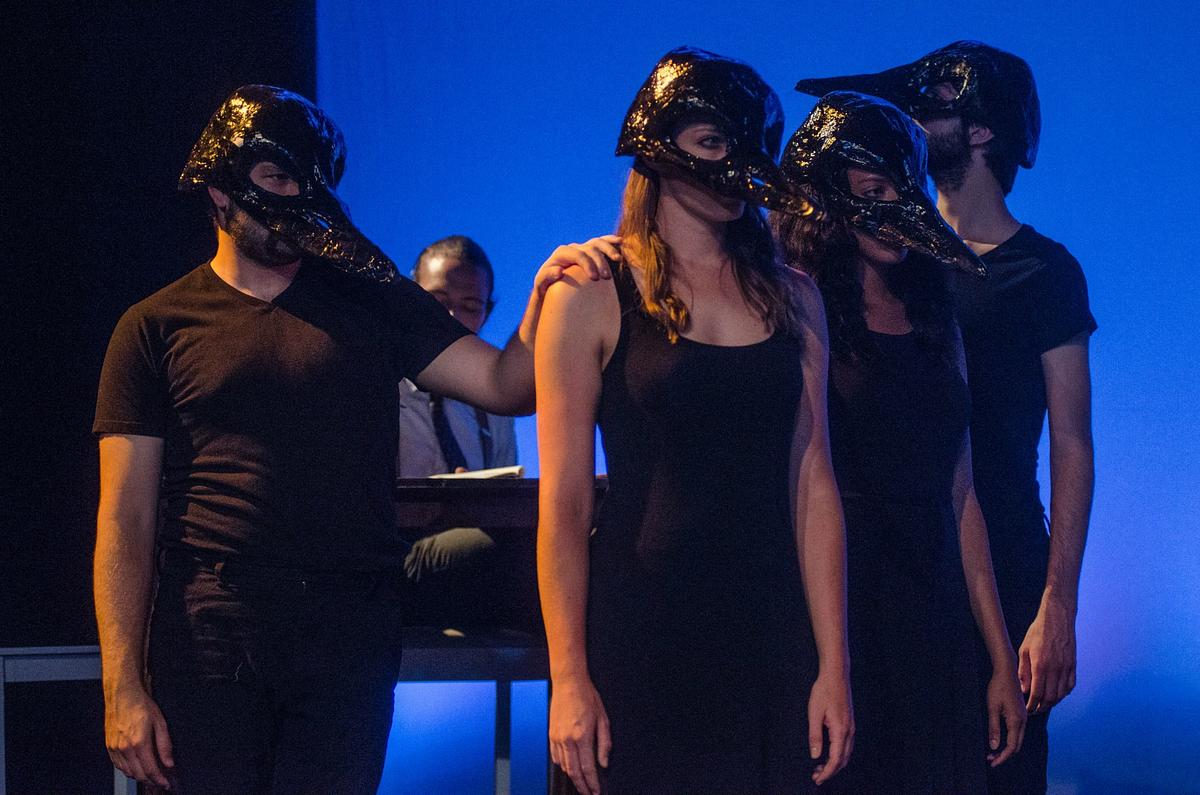 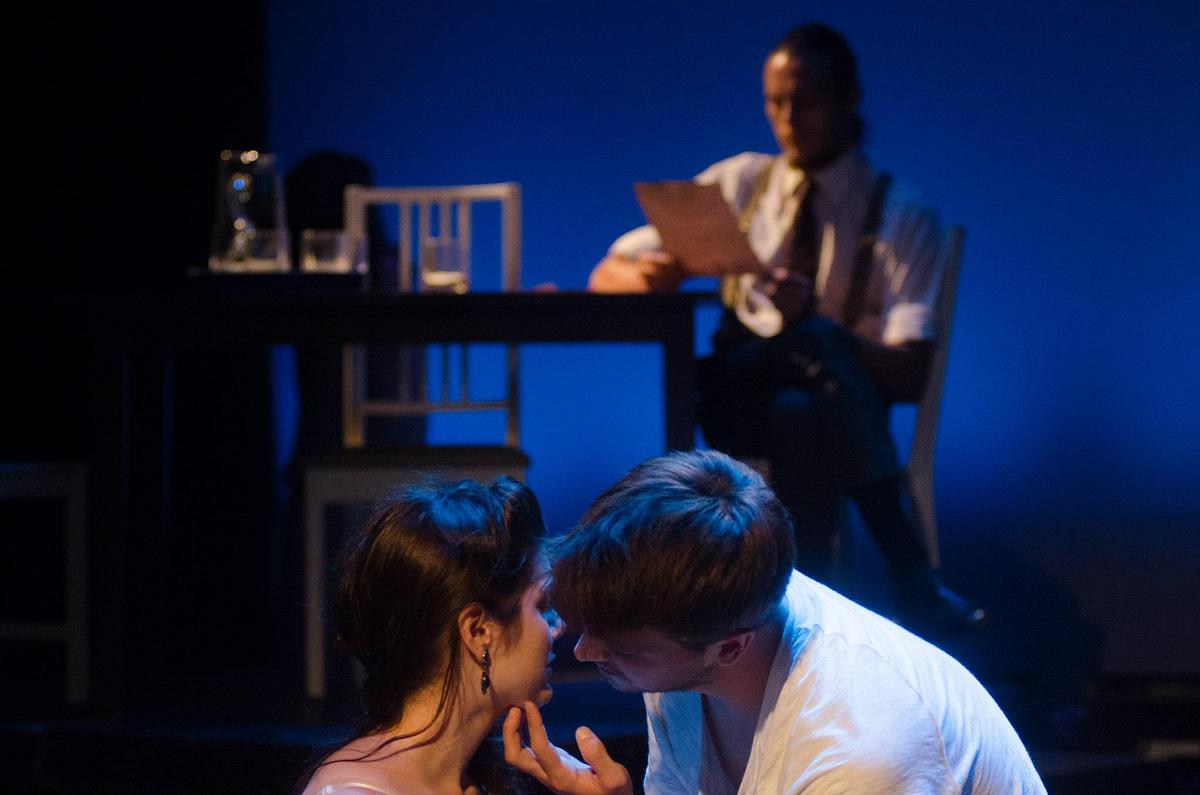 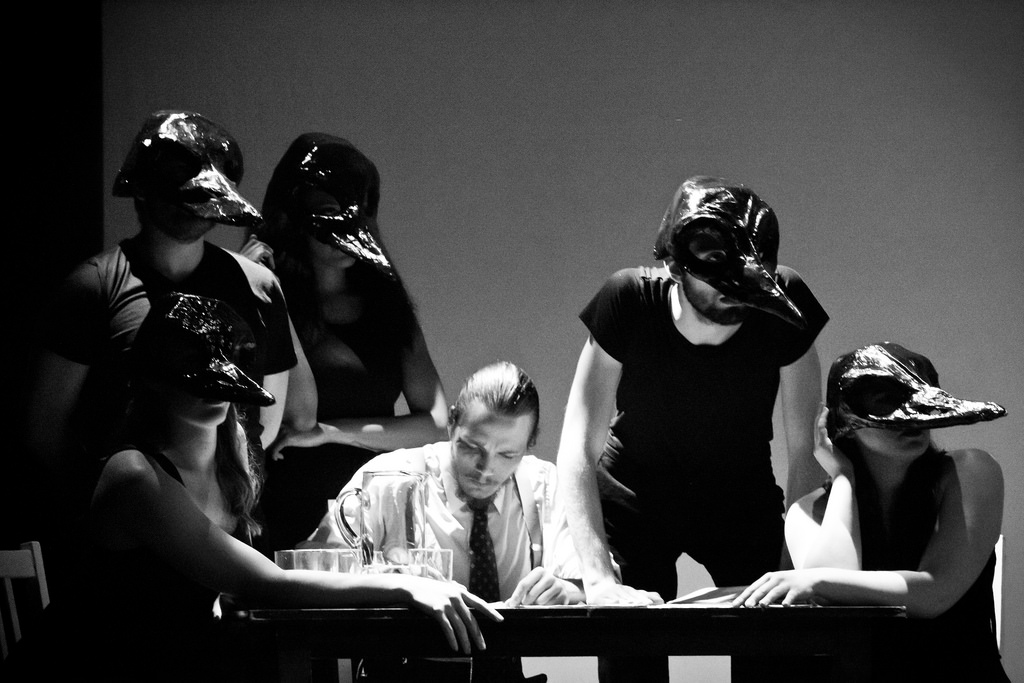 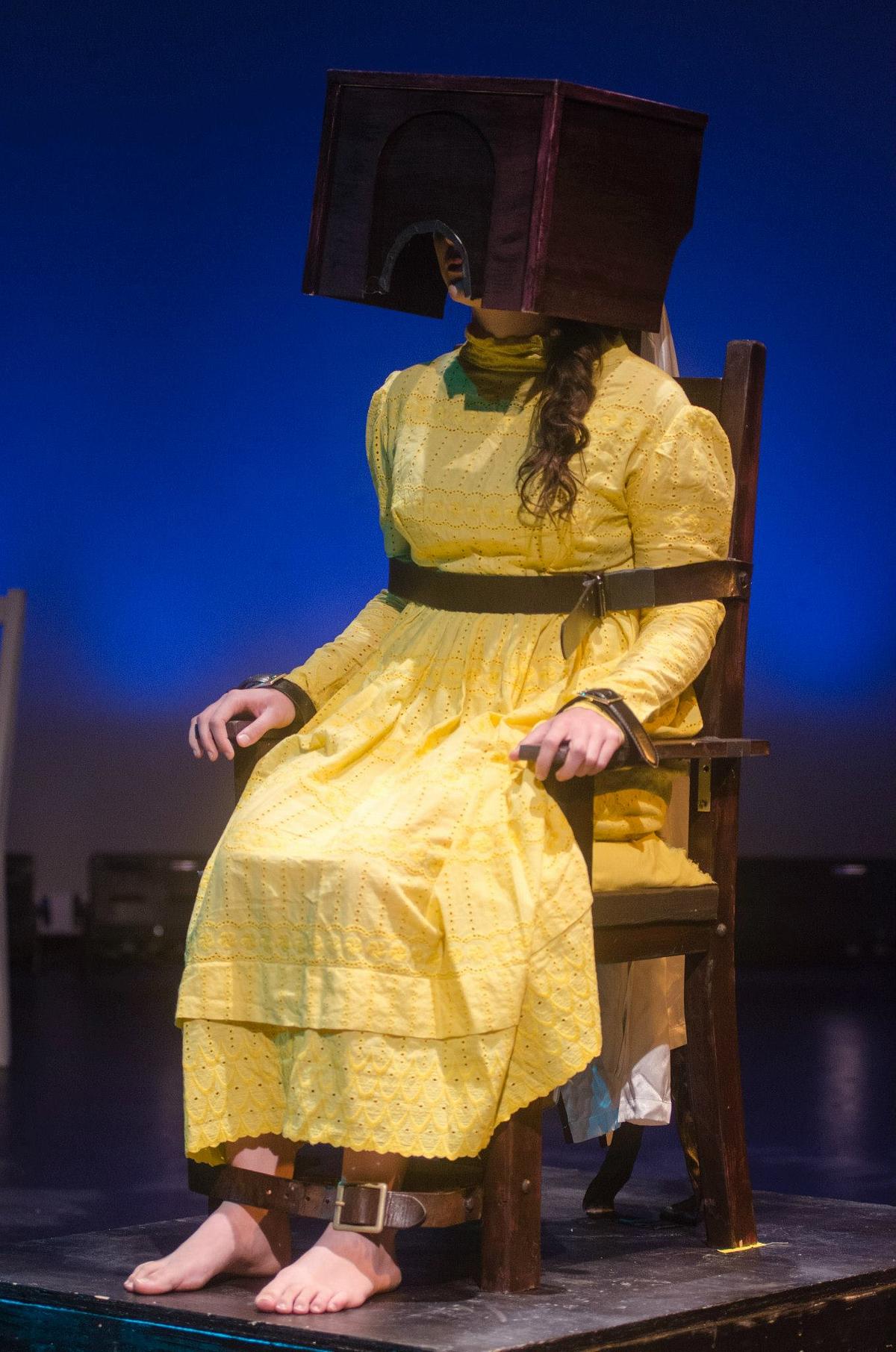 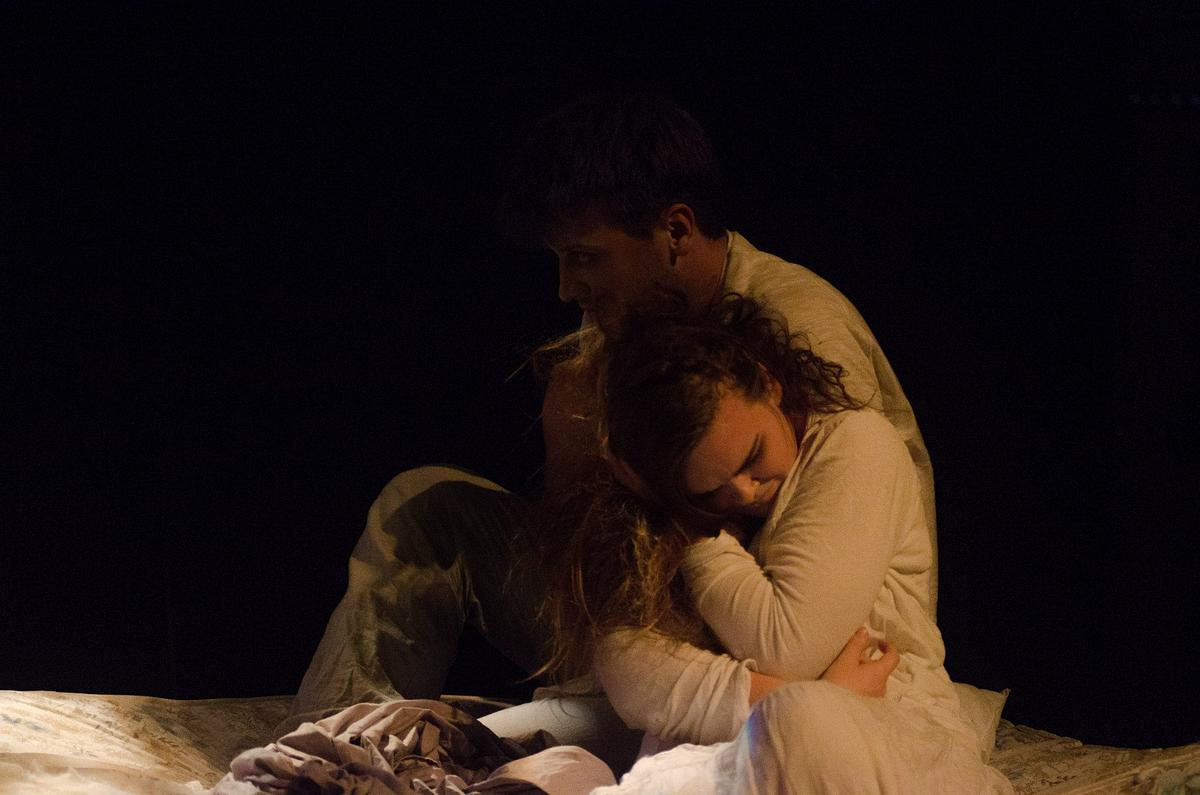 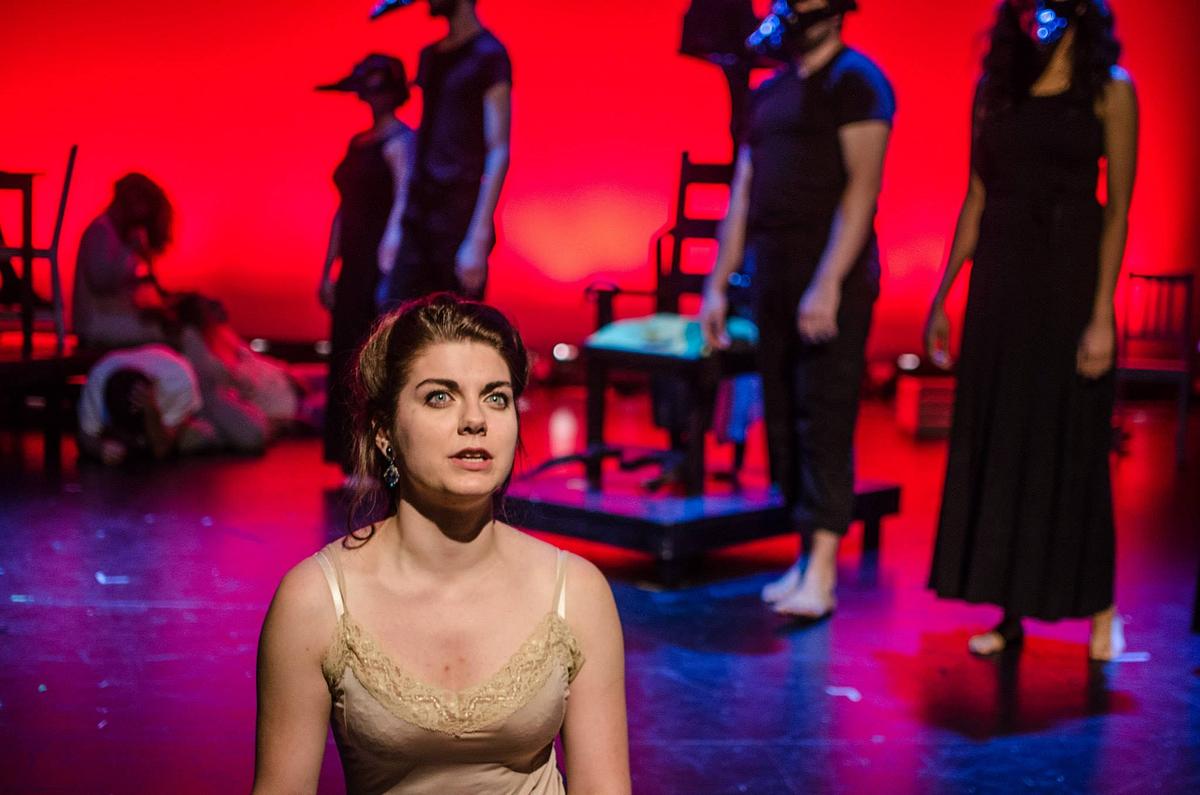 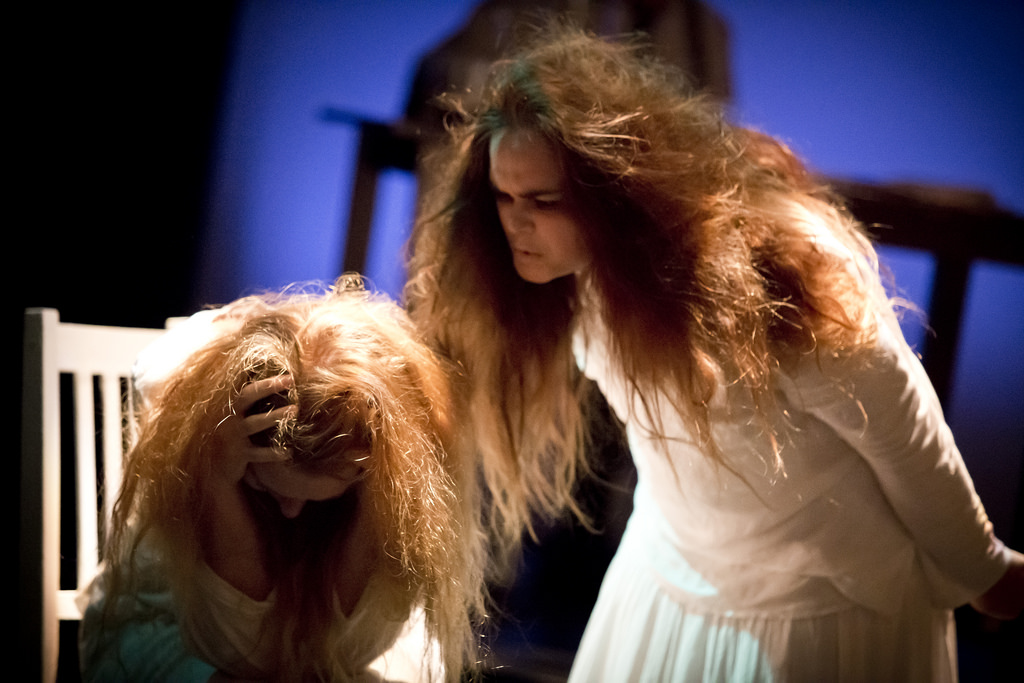 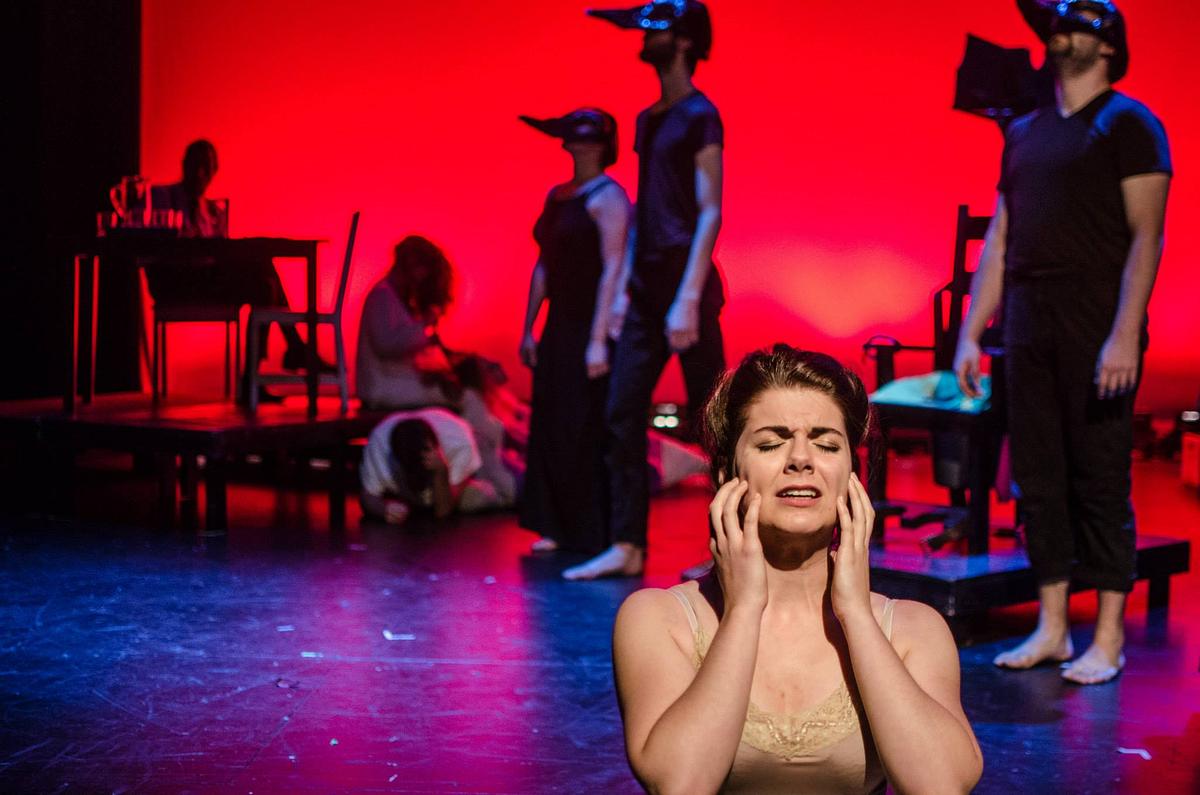 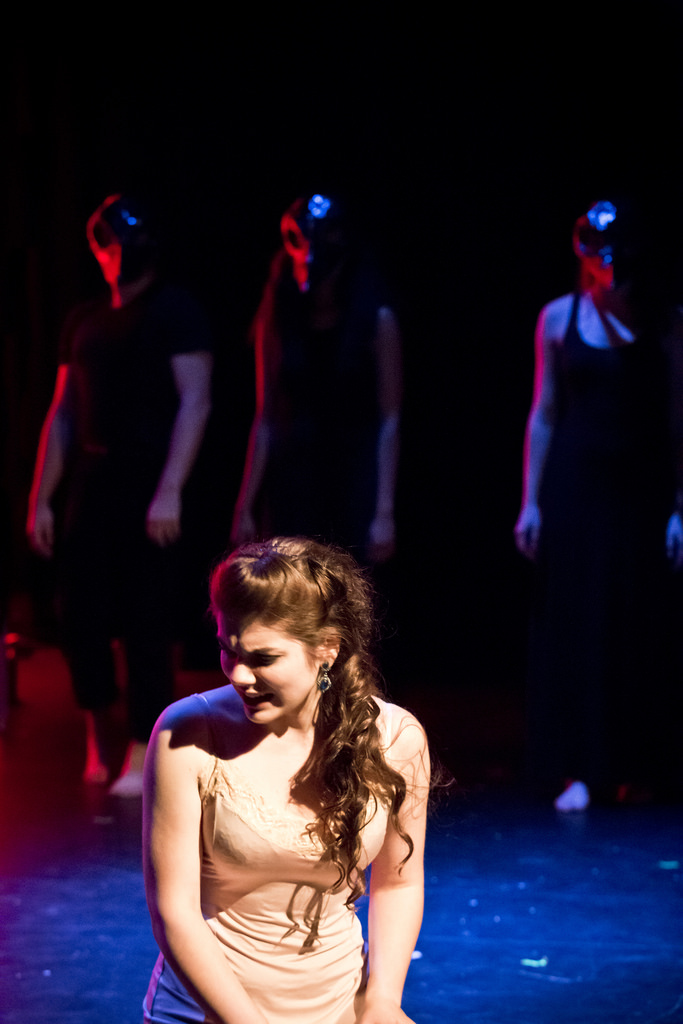 The Insanity of Mary Girard

In 1790, wealthy financier Stephen Girard commits his pregnant wife, Mary, to Philadelphia’s only institution for the insane in the basement of Pennsylvania Hospital. In this nightmarish production based on a true story, The Wandering Theatre Company delivers another visually striking performance that highlights the mistreatment and disparity among humans that still exists today. With a unique combination of physicality and design, The Wandering Theatre Company brings The Insanity of Mary Girard to life in this timeless one-act drama.