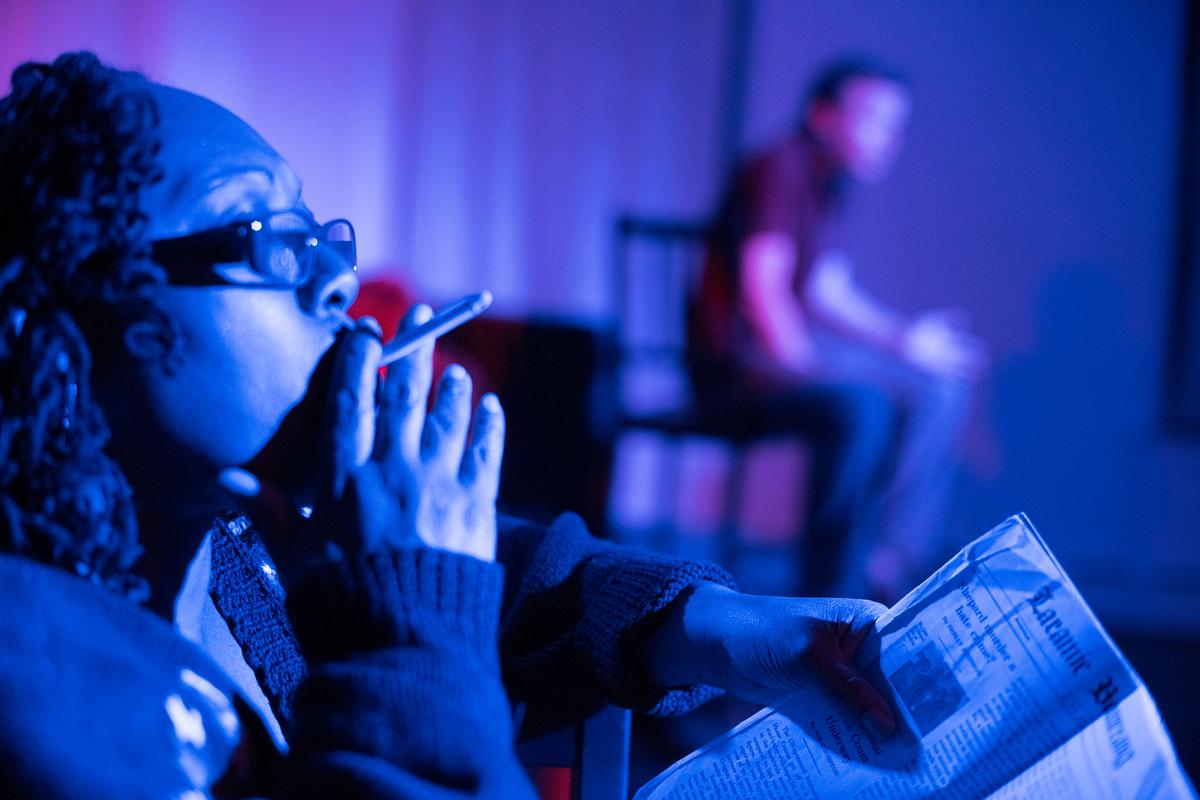 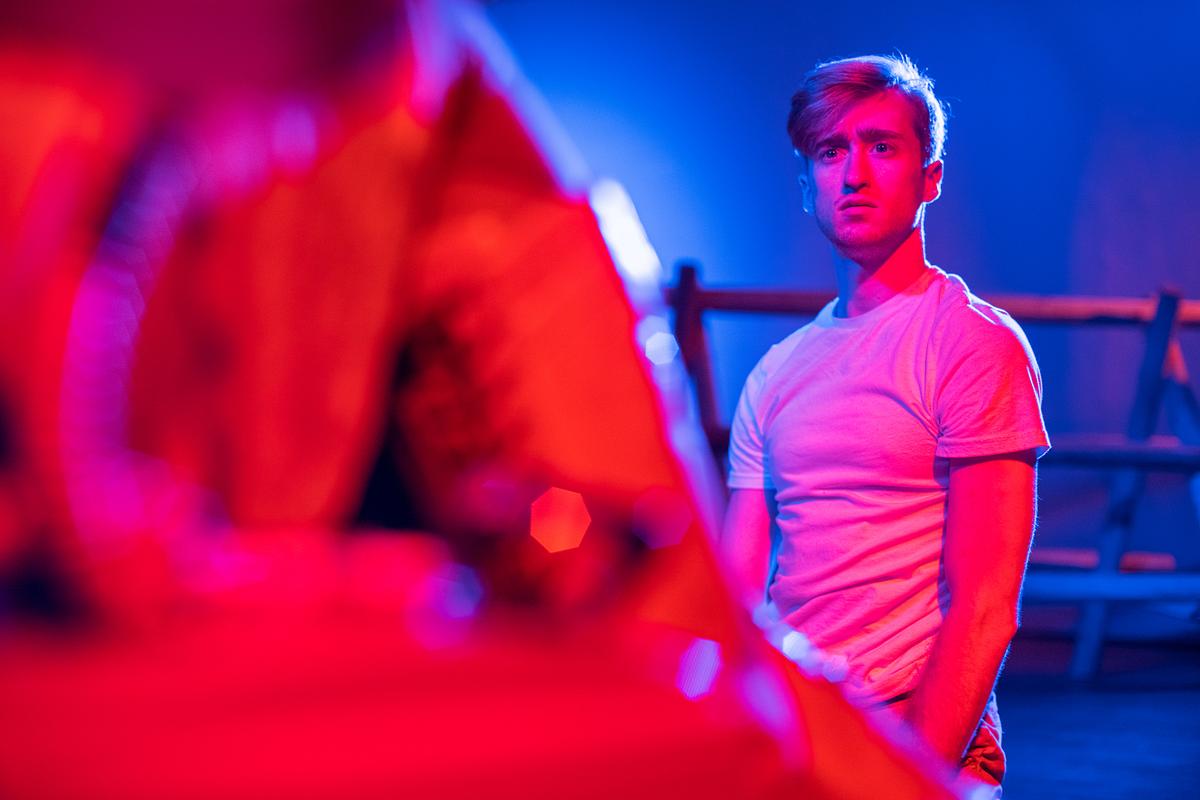 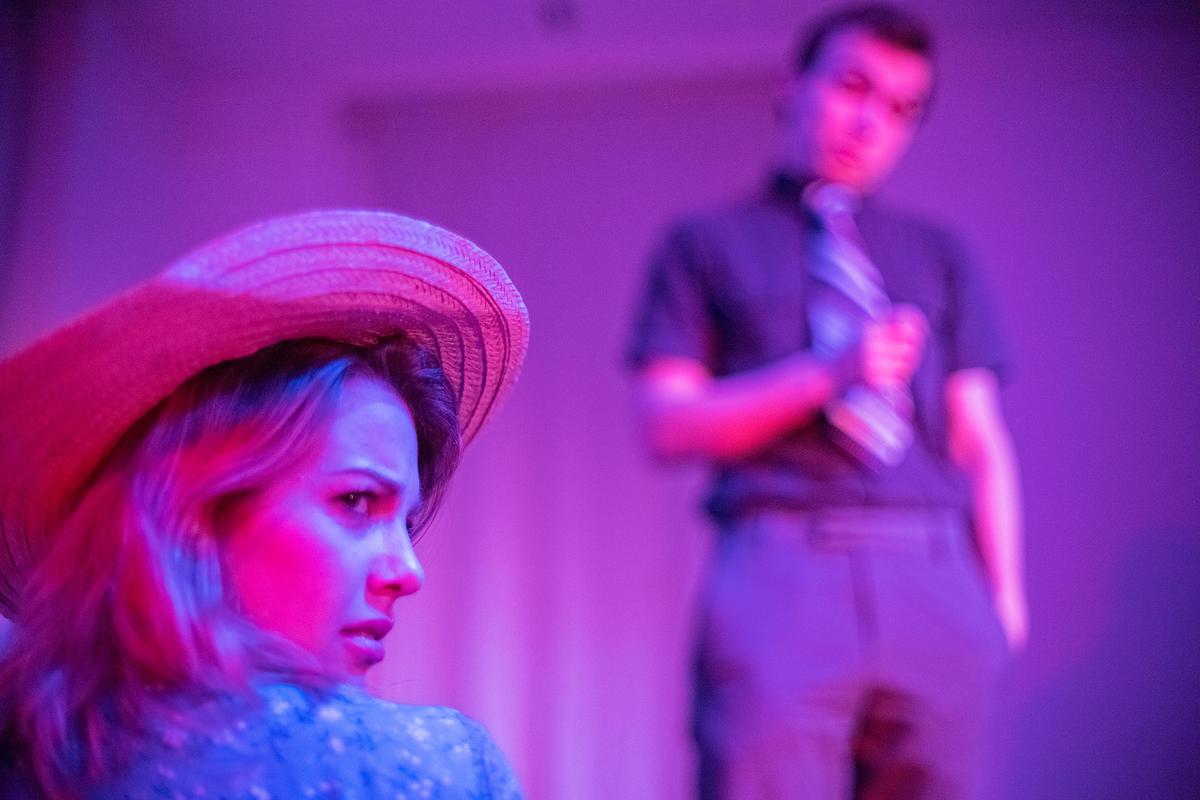 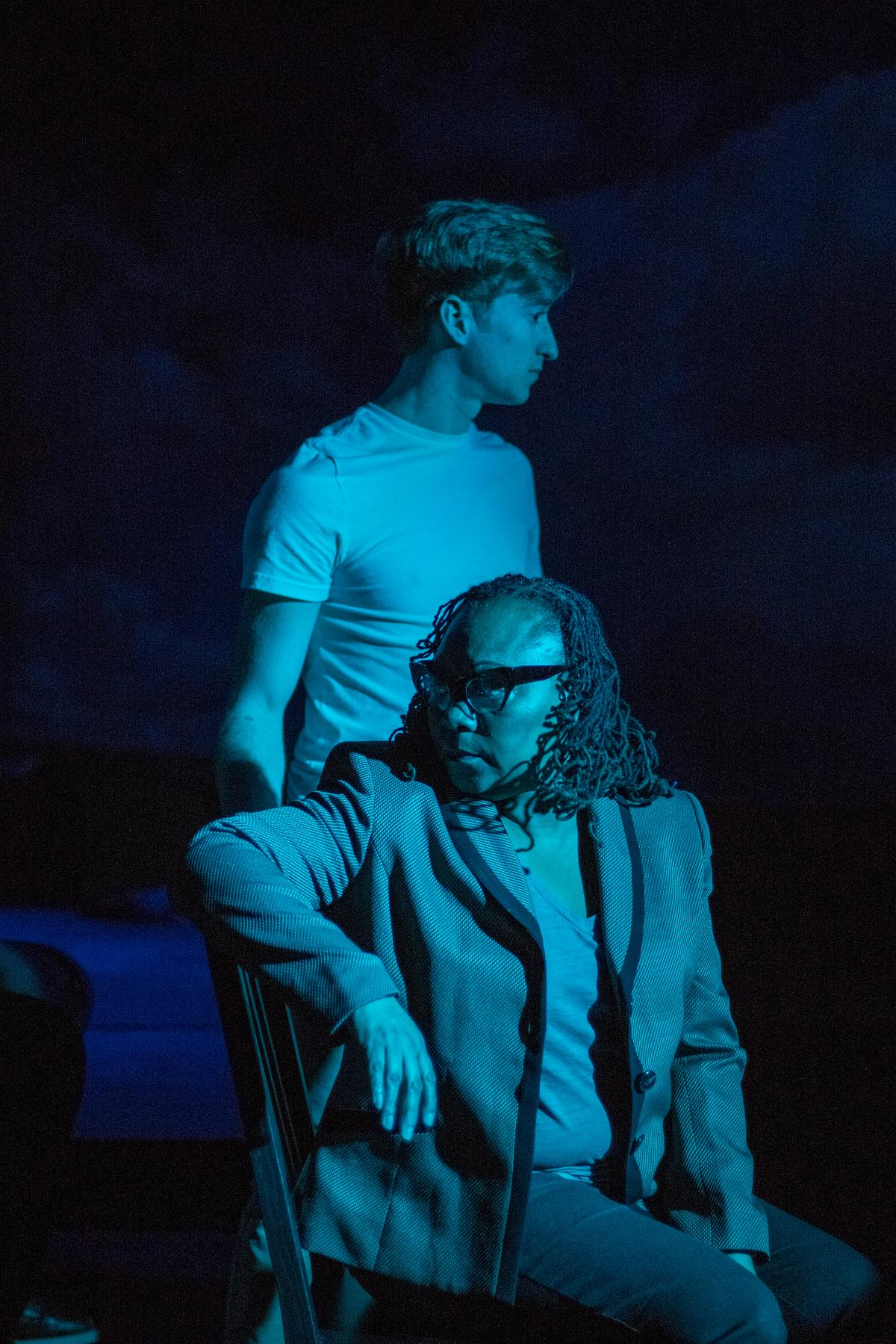 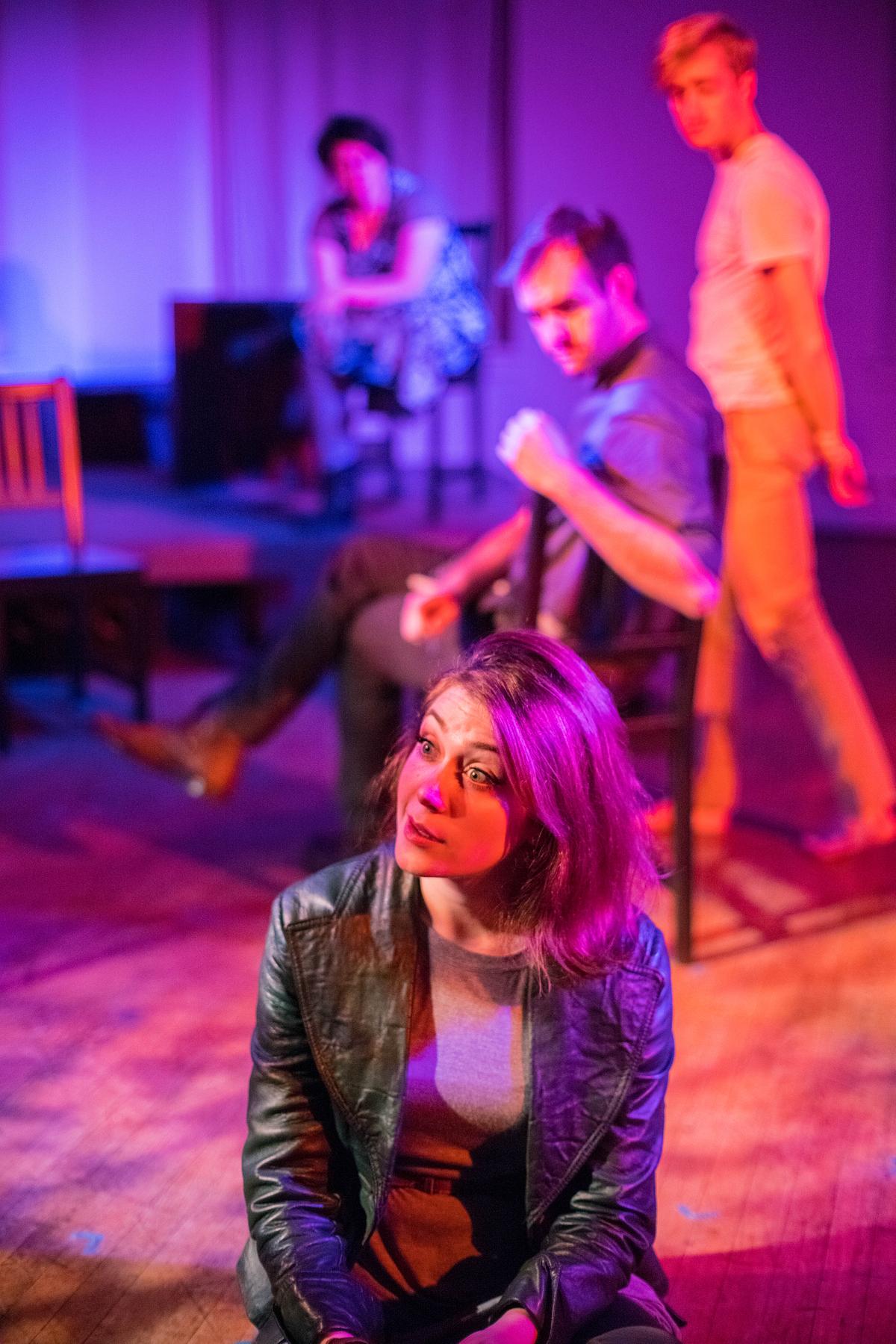 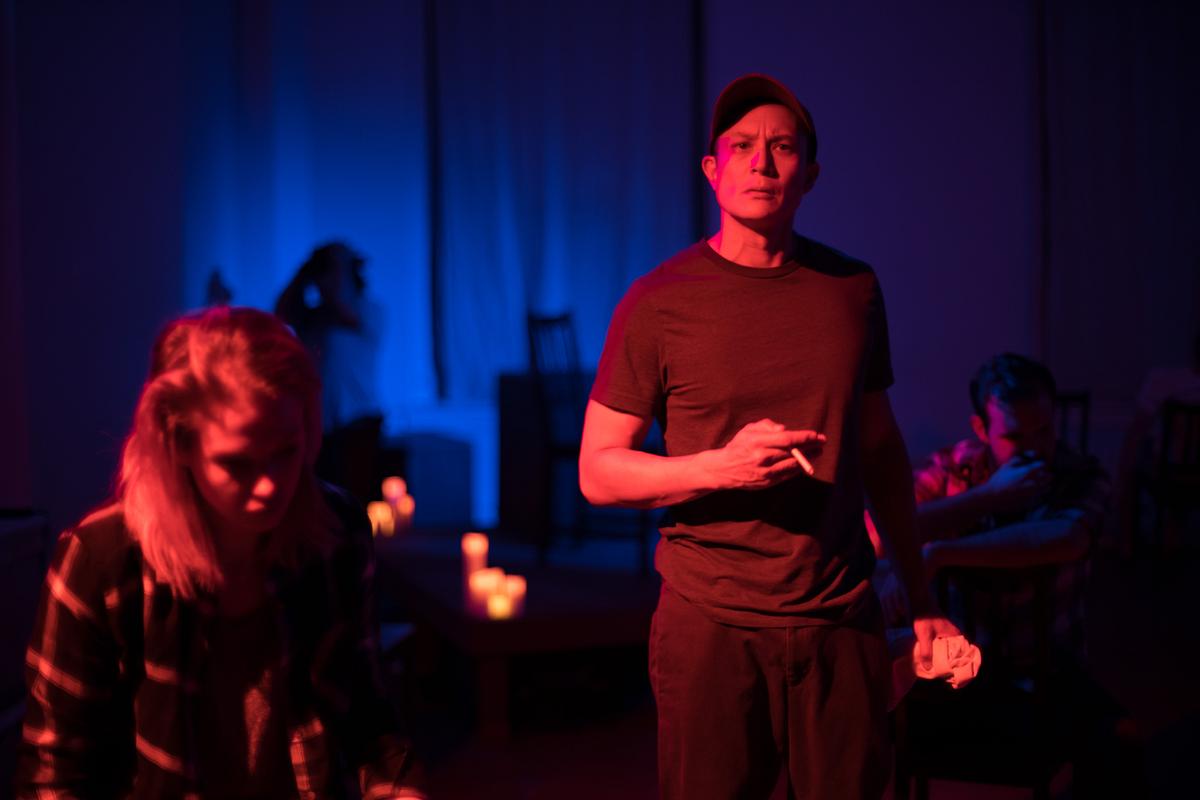 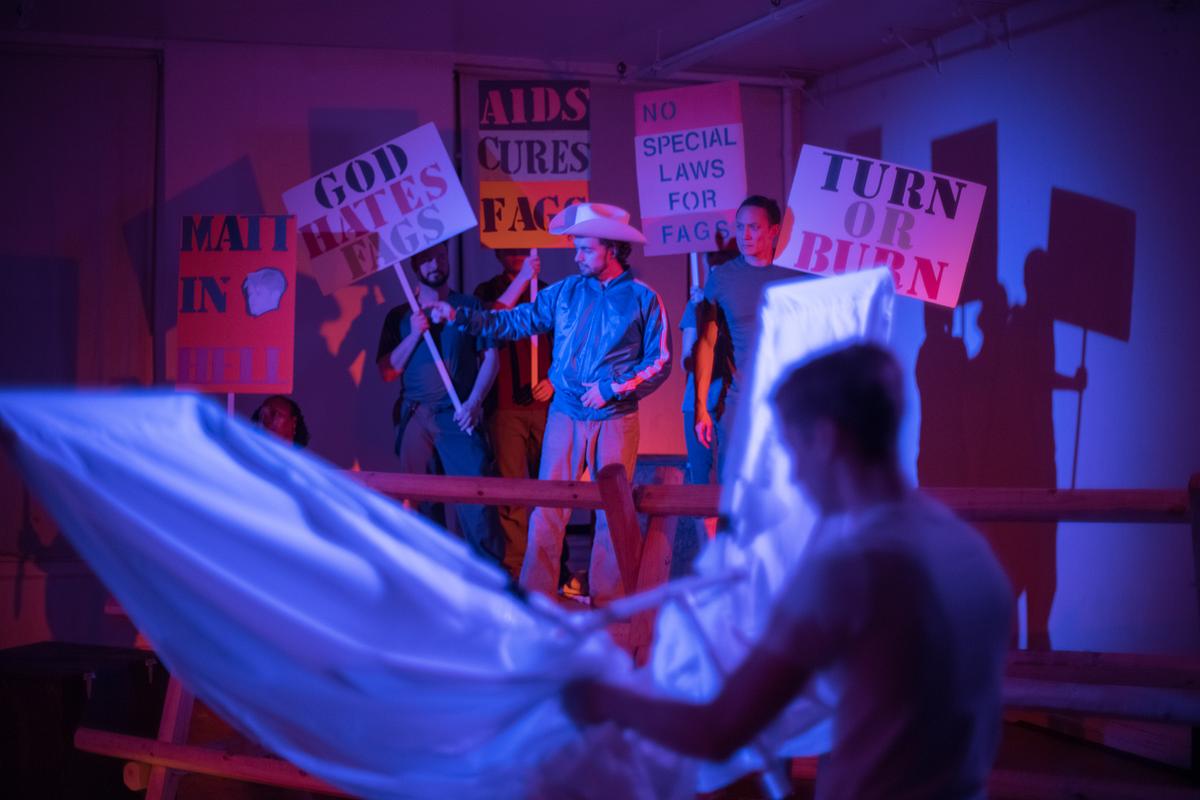 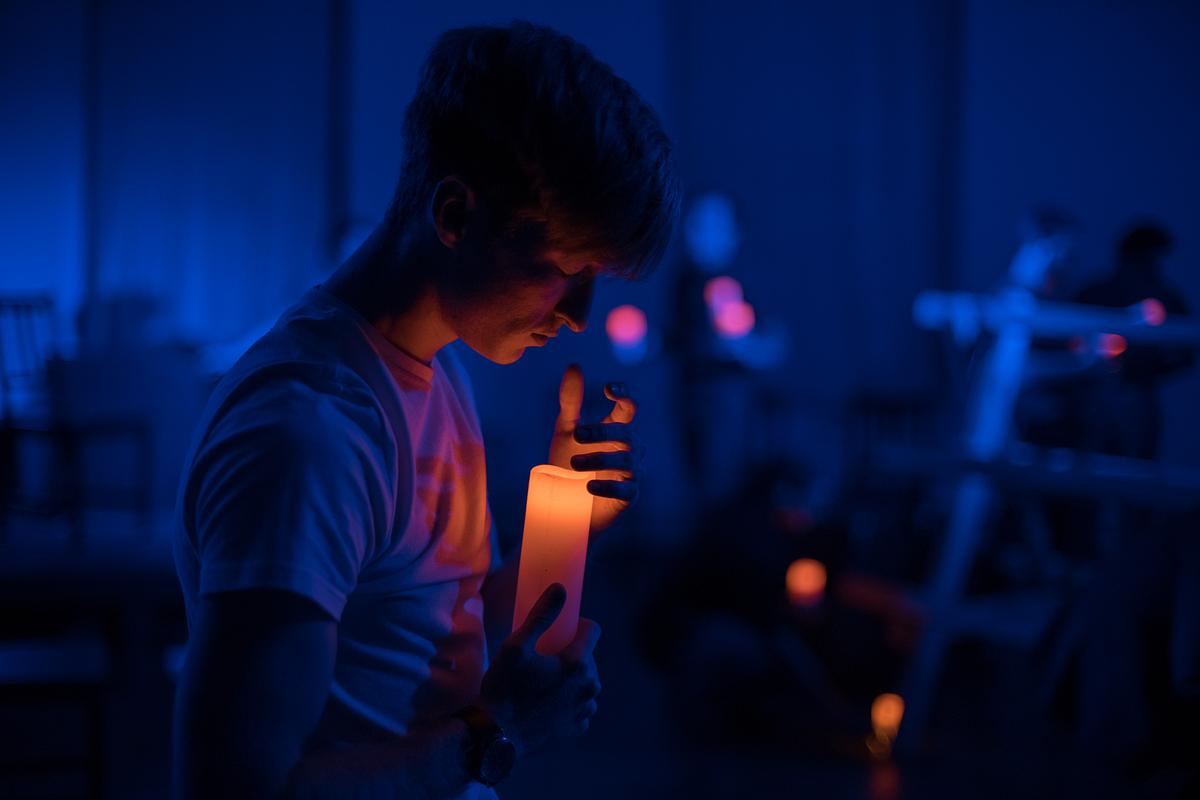 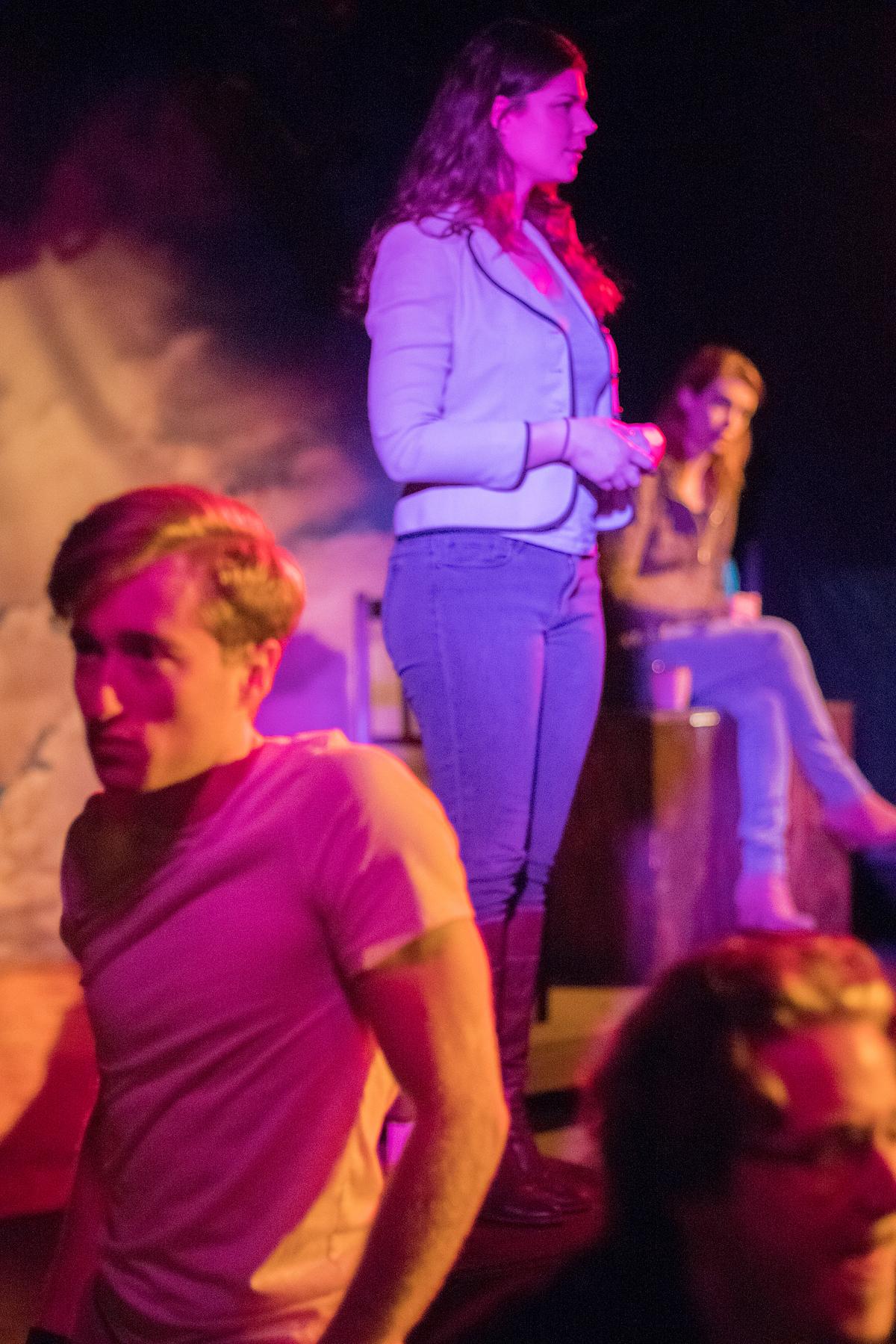 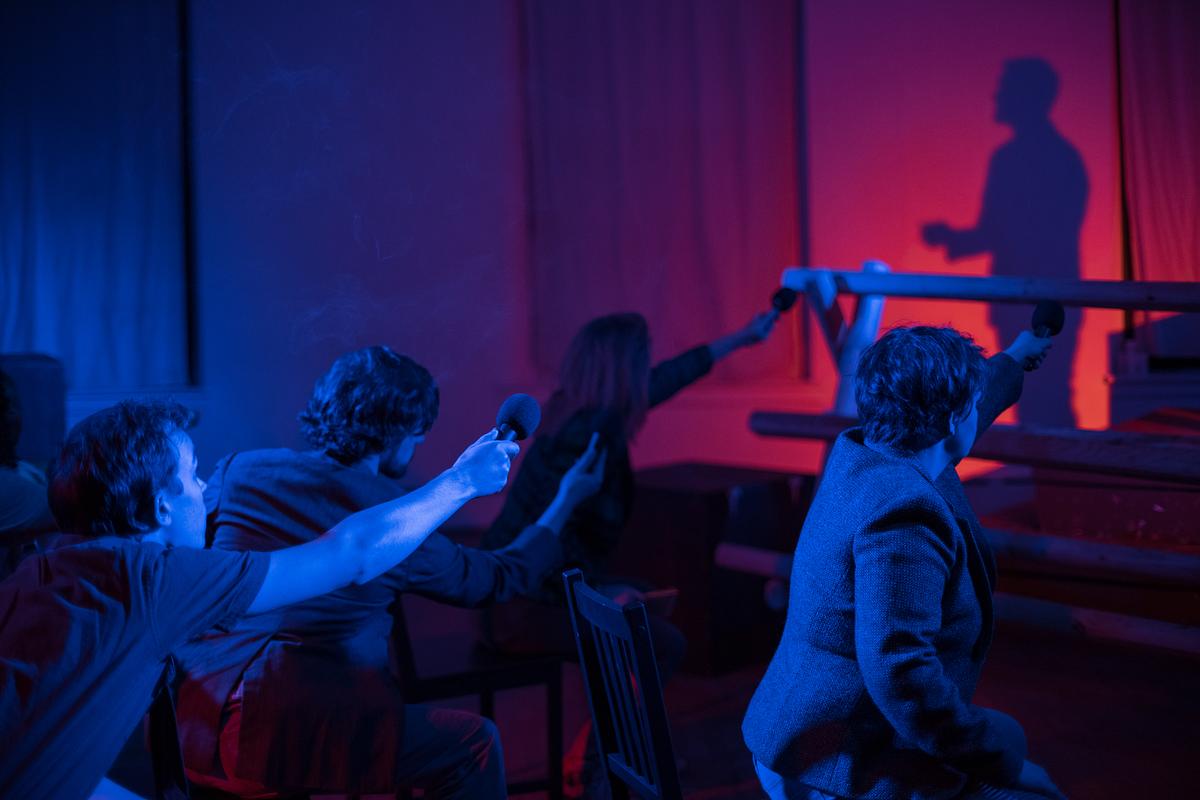 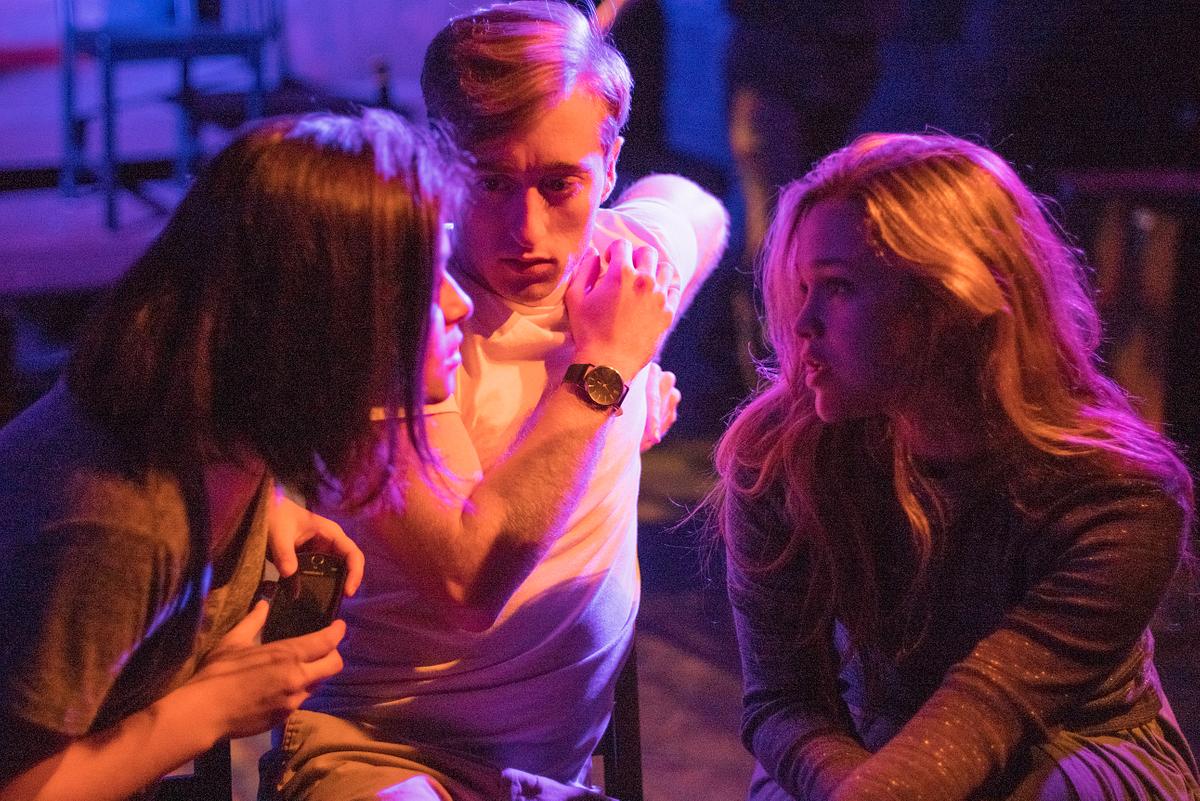 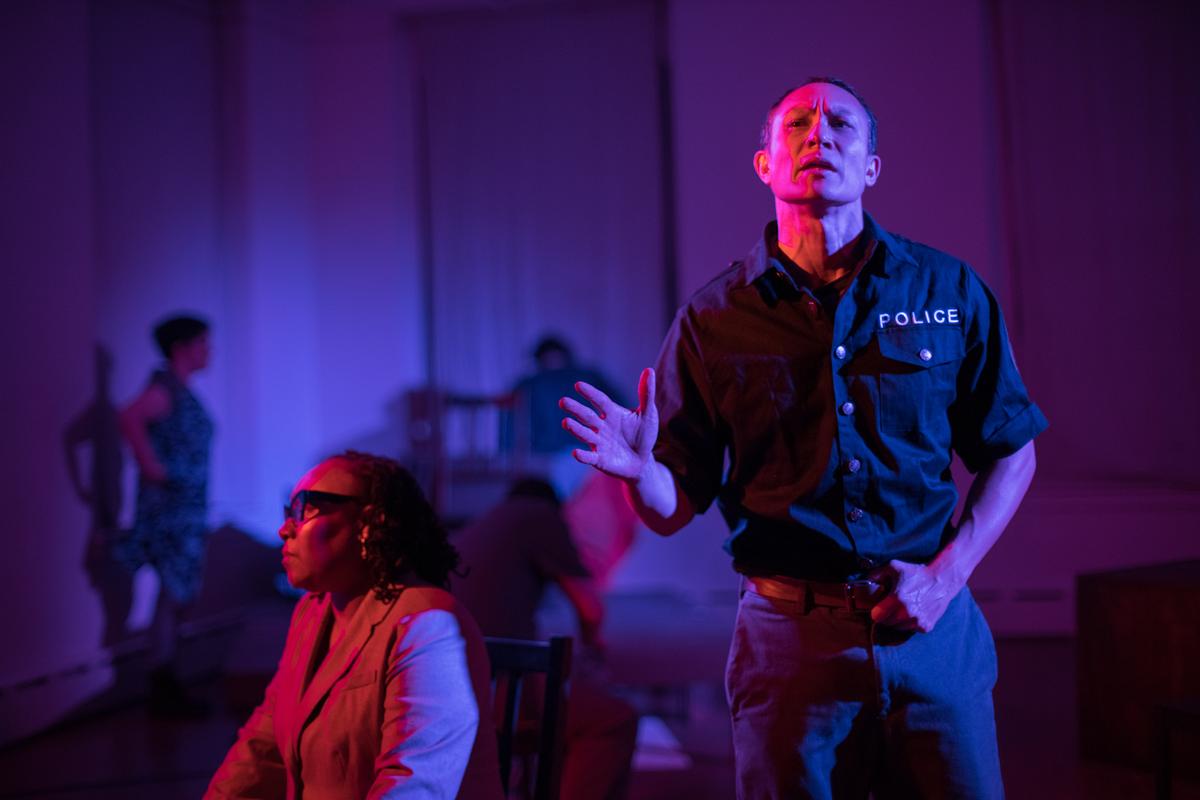 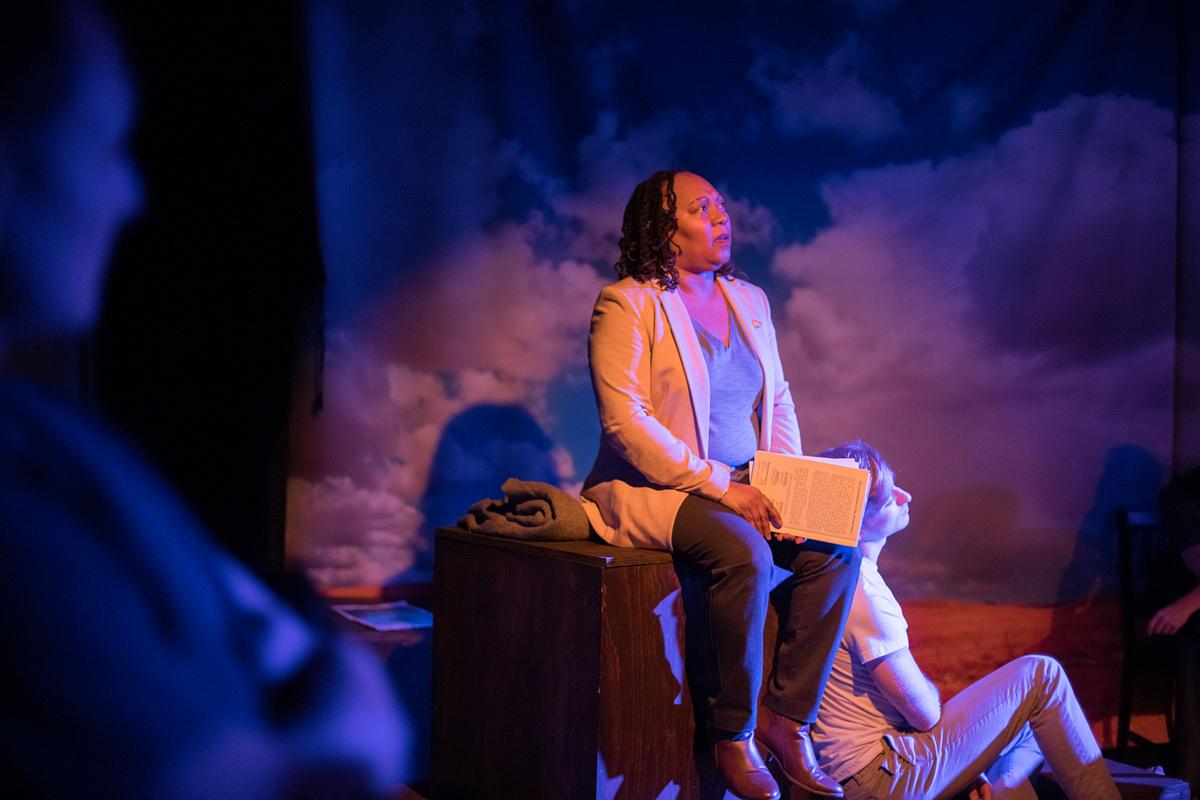 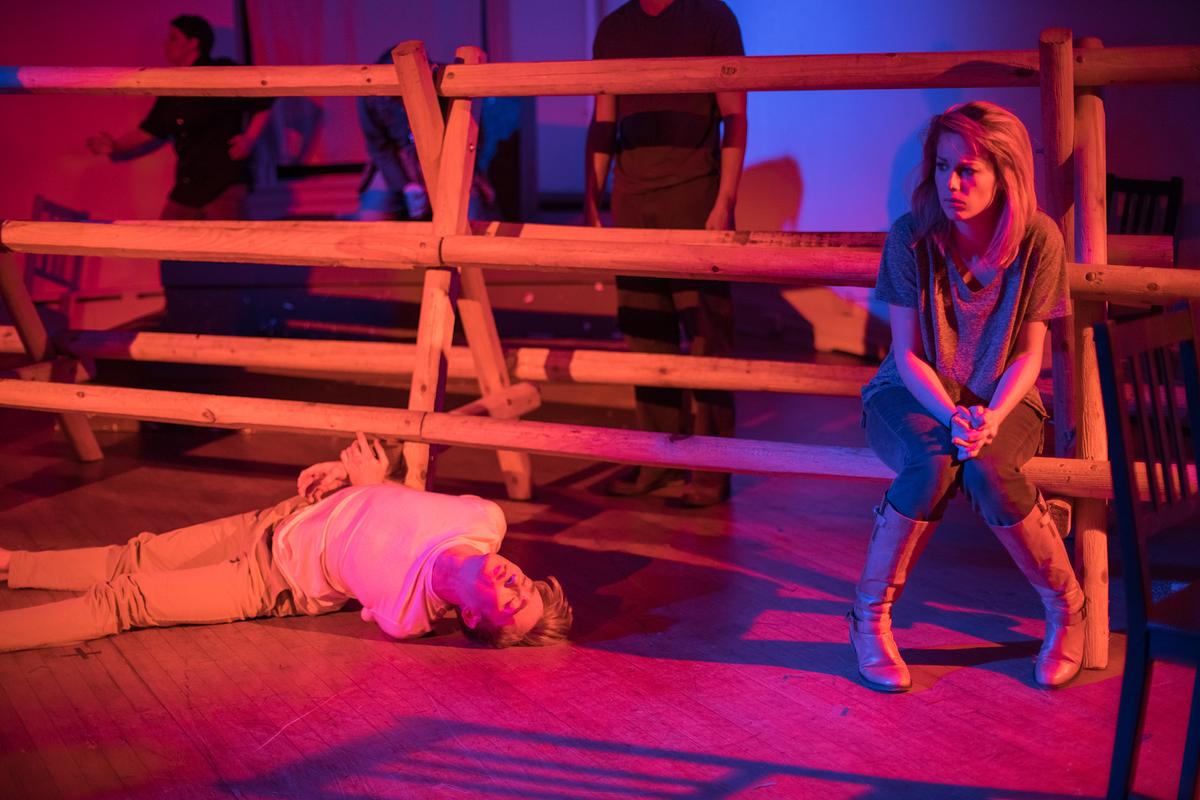 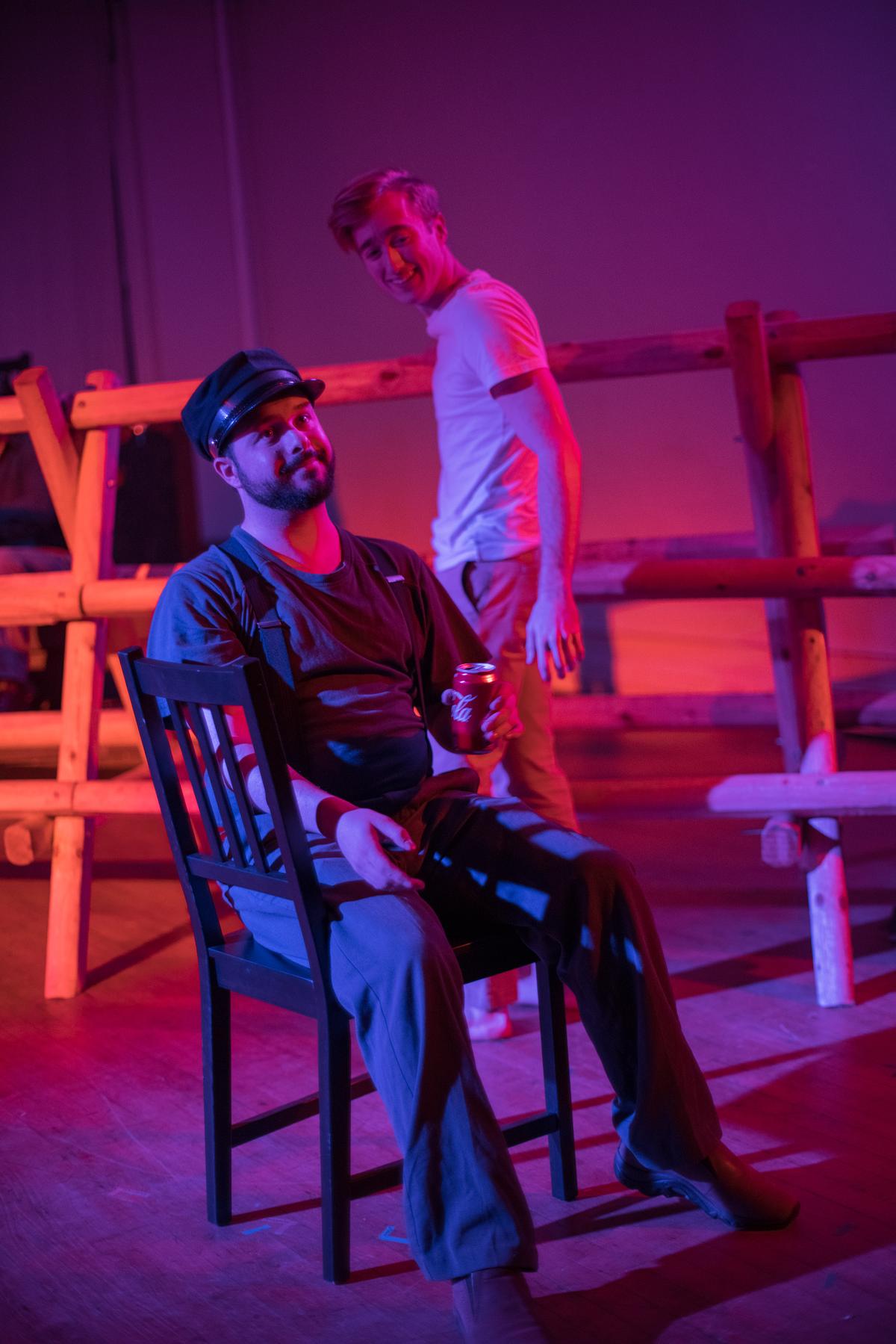 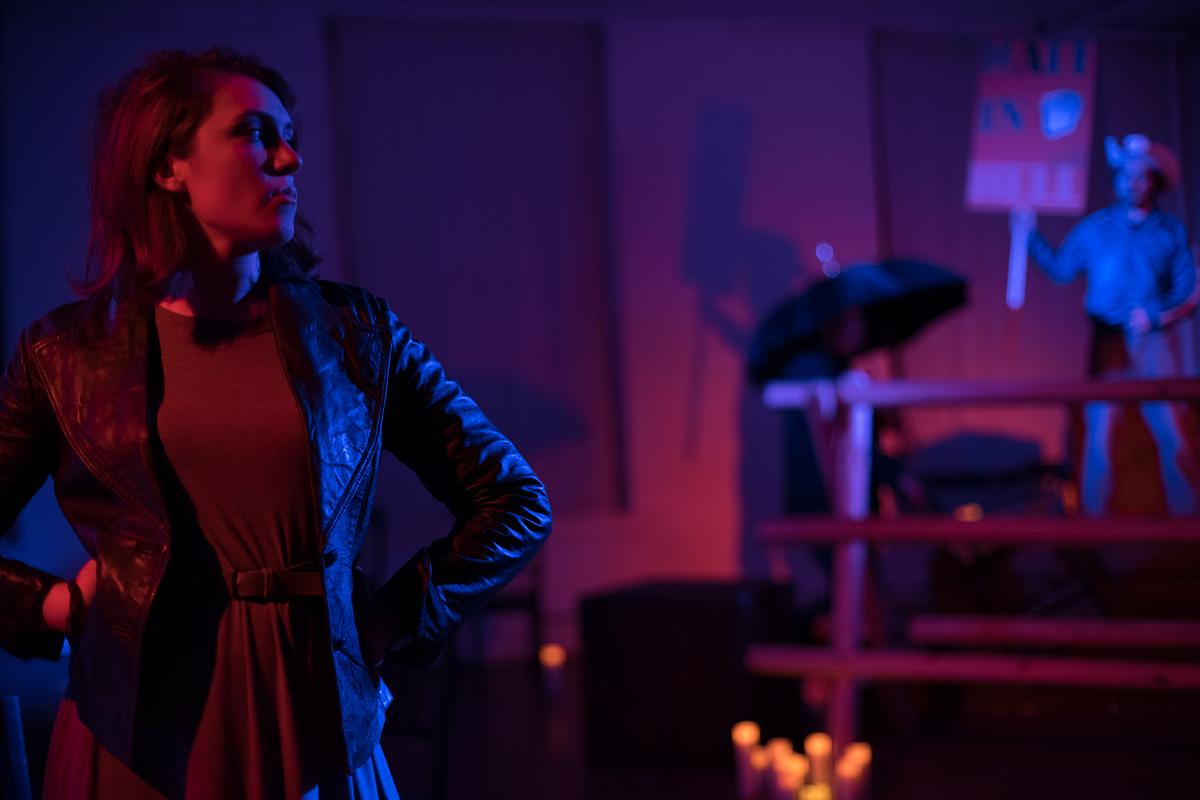 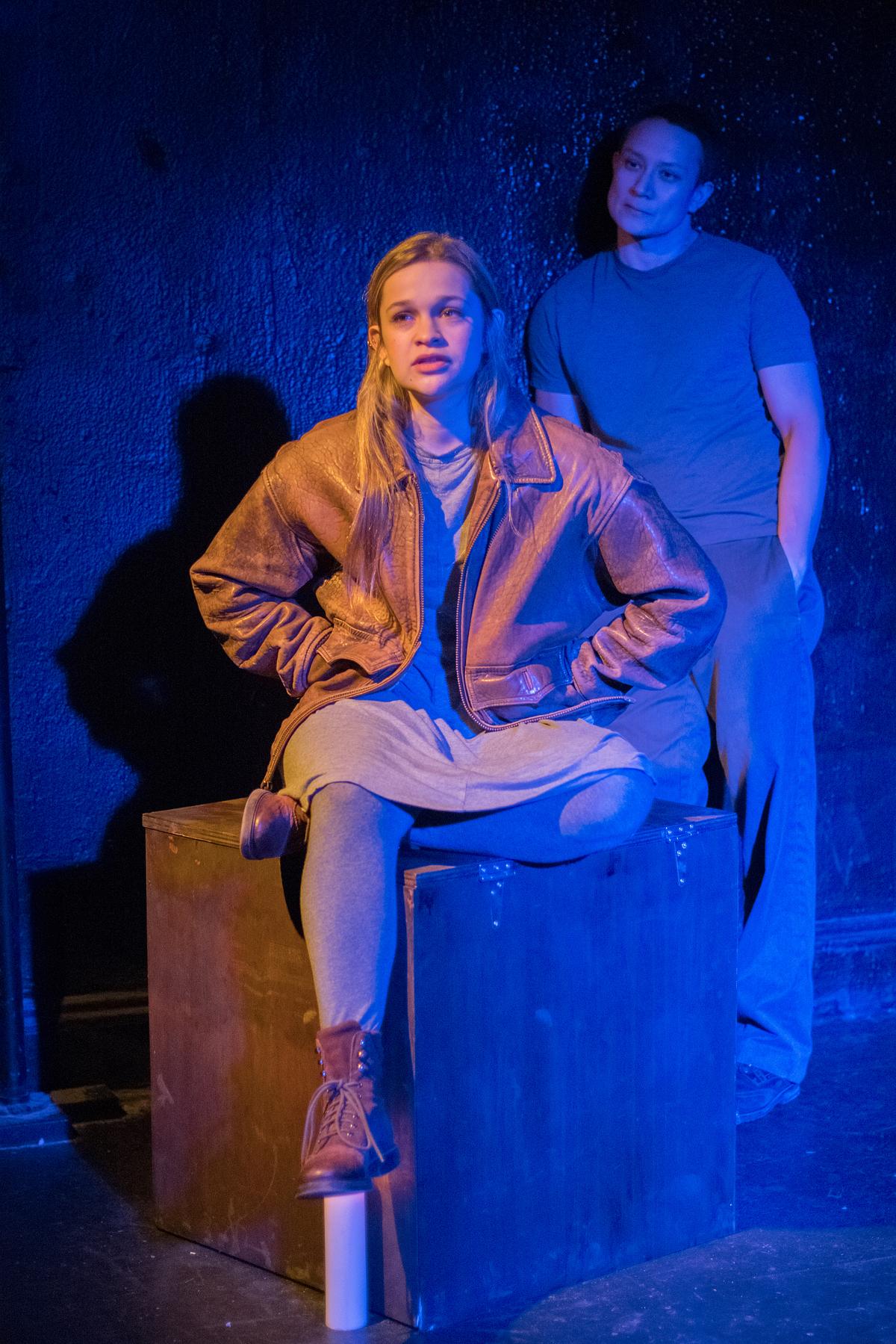 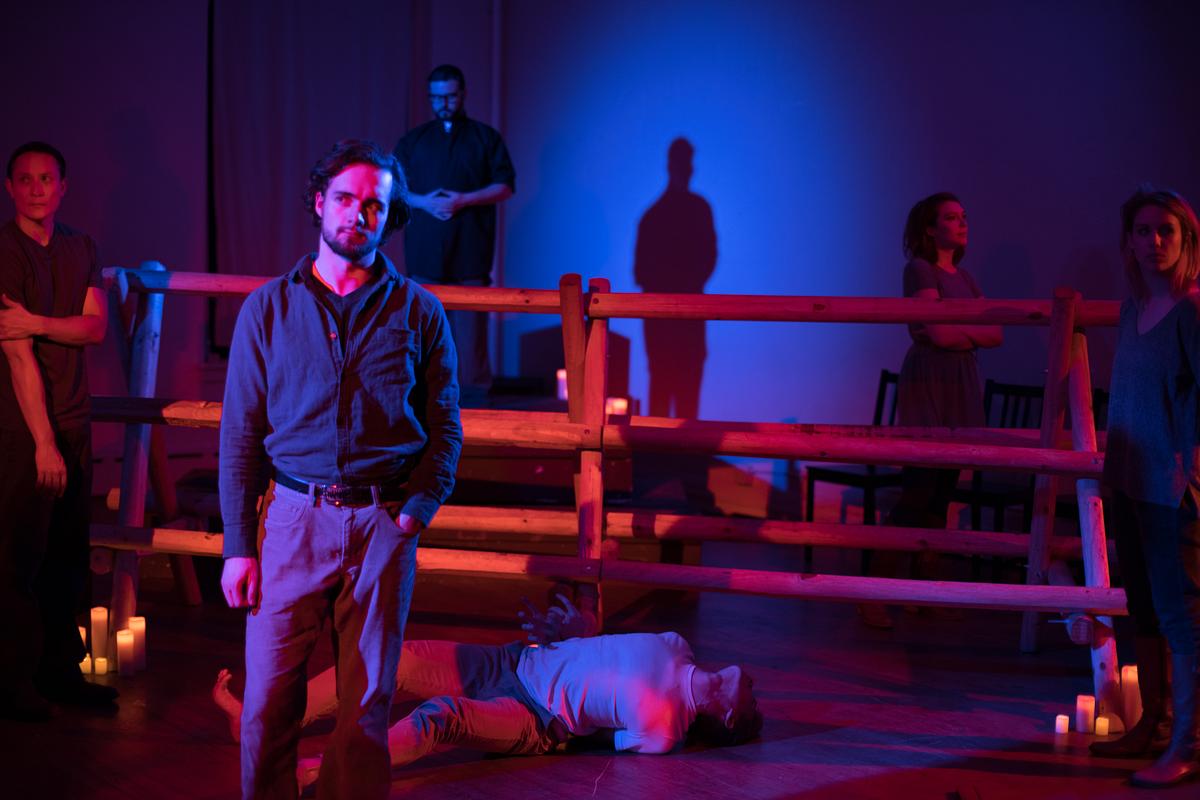 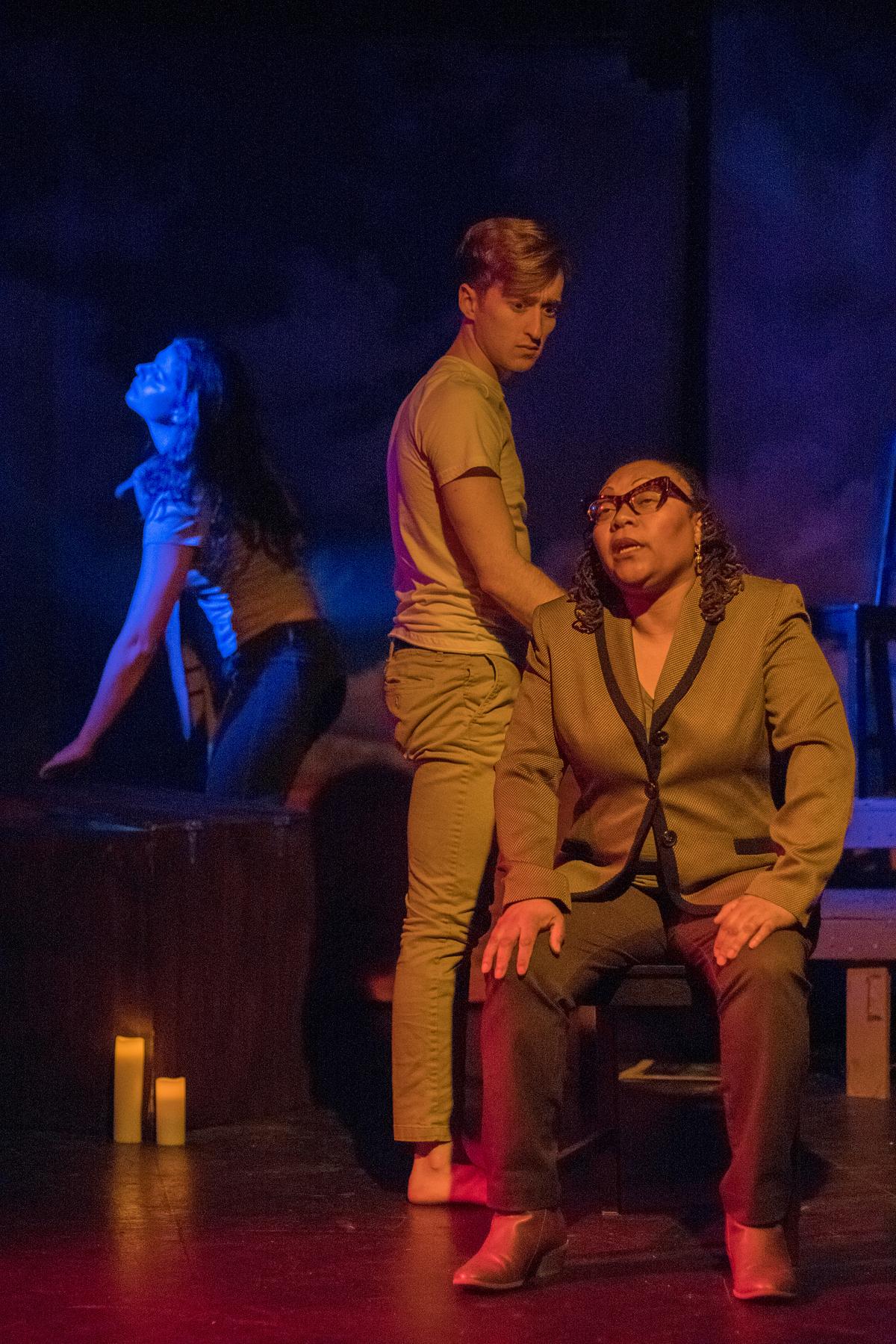 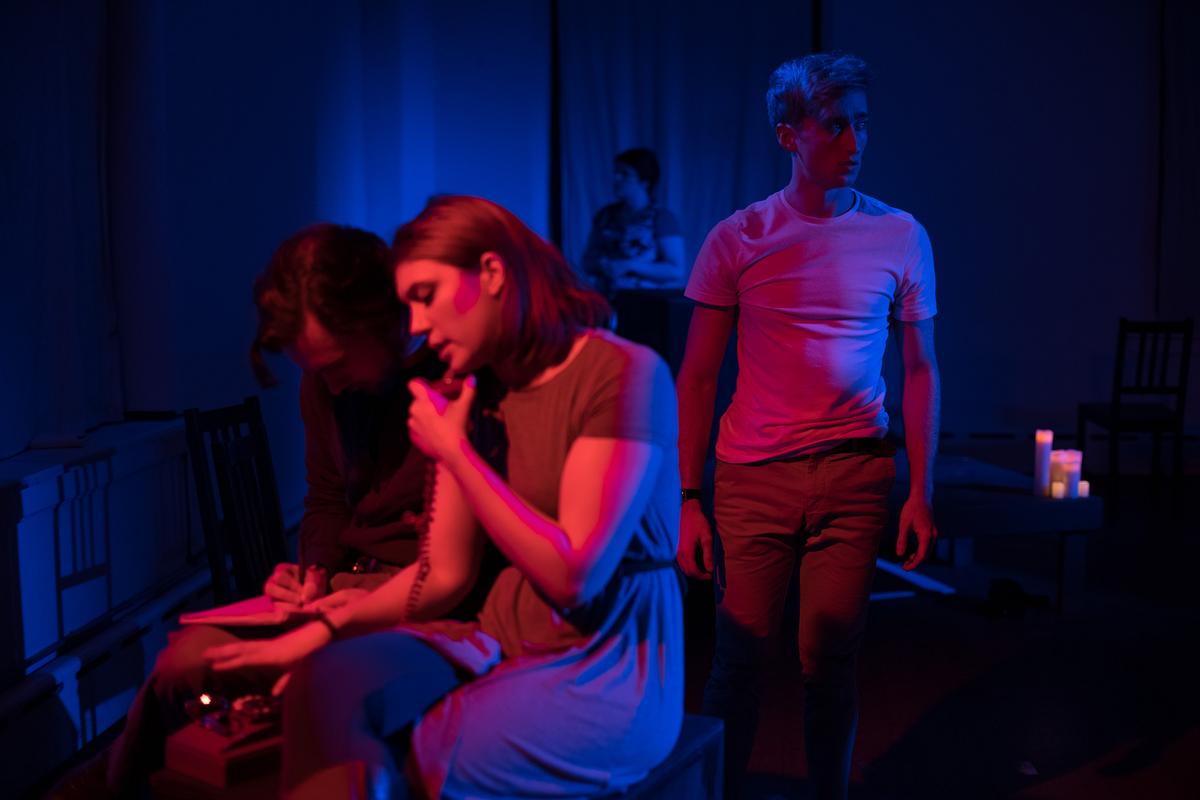 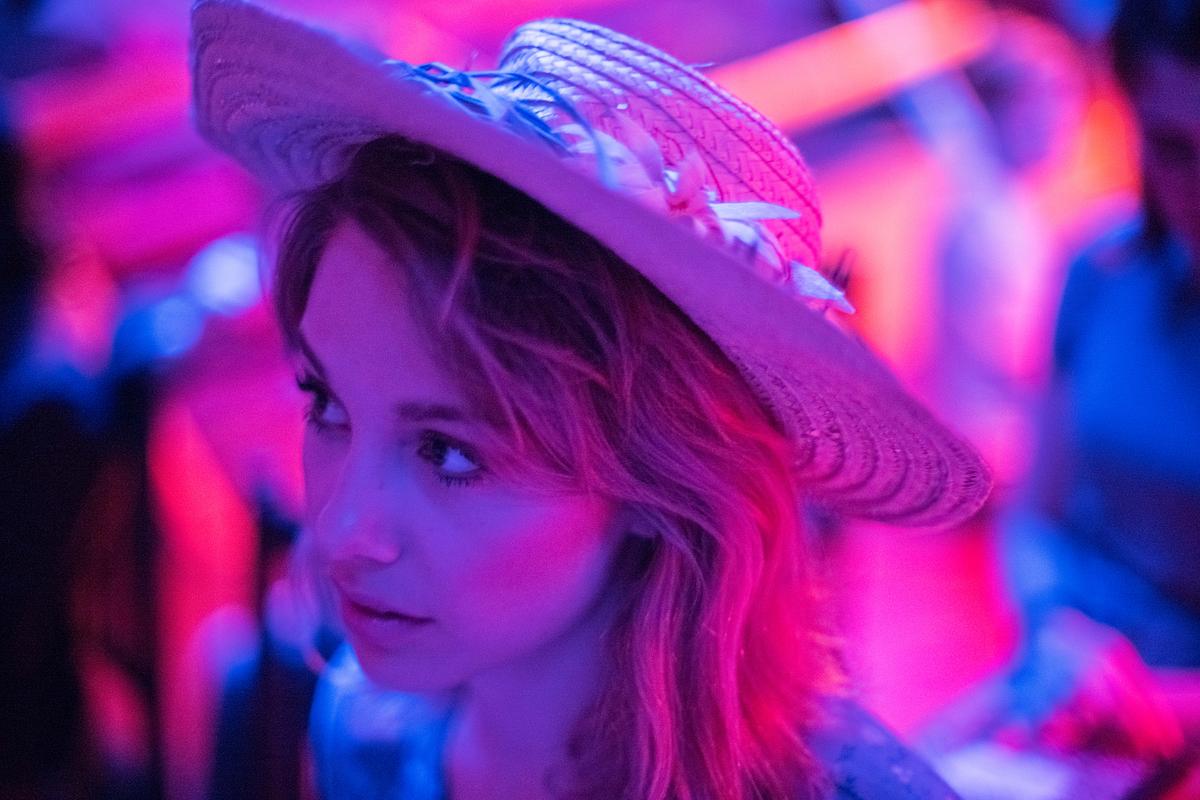 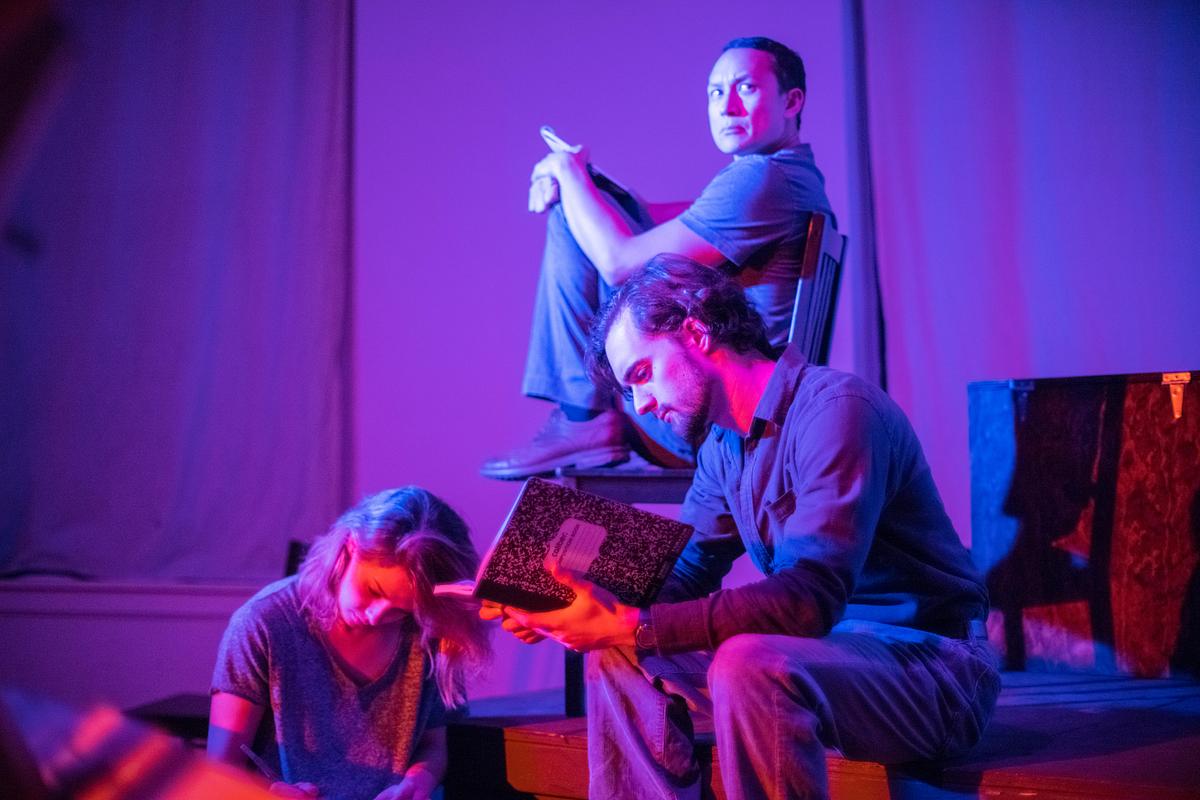 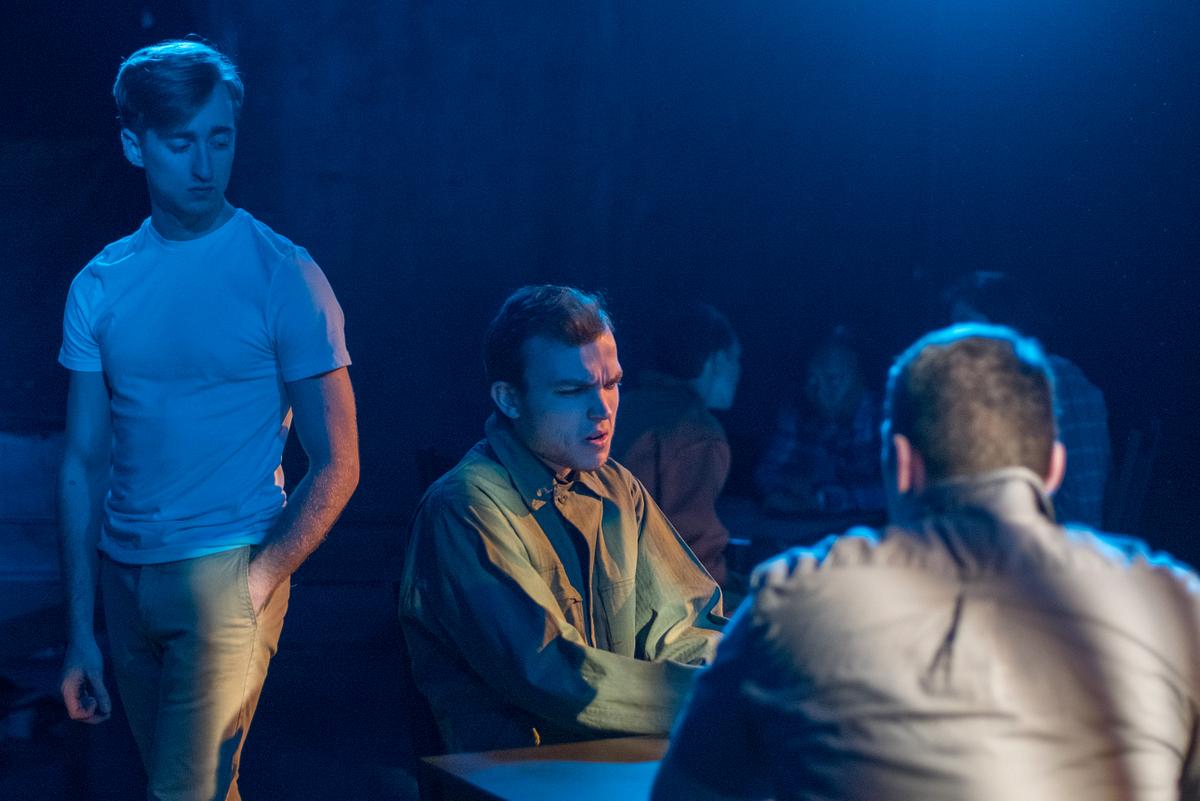 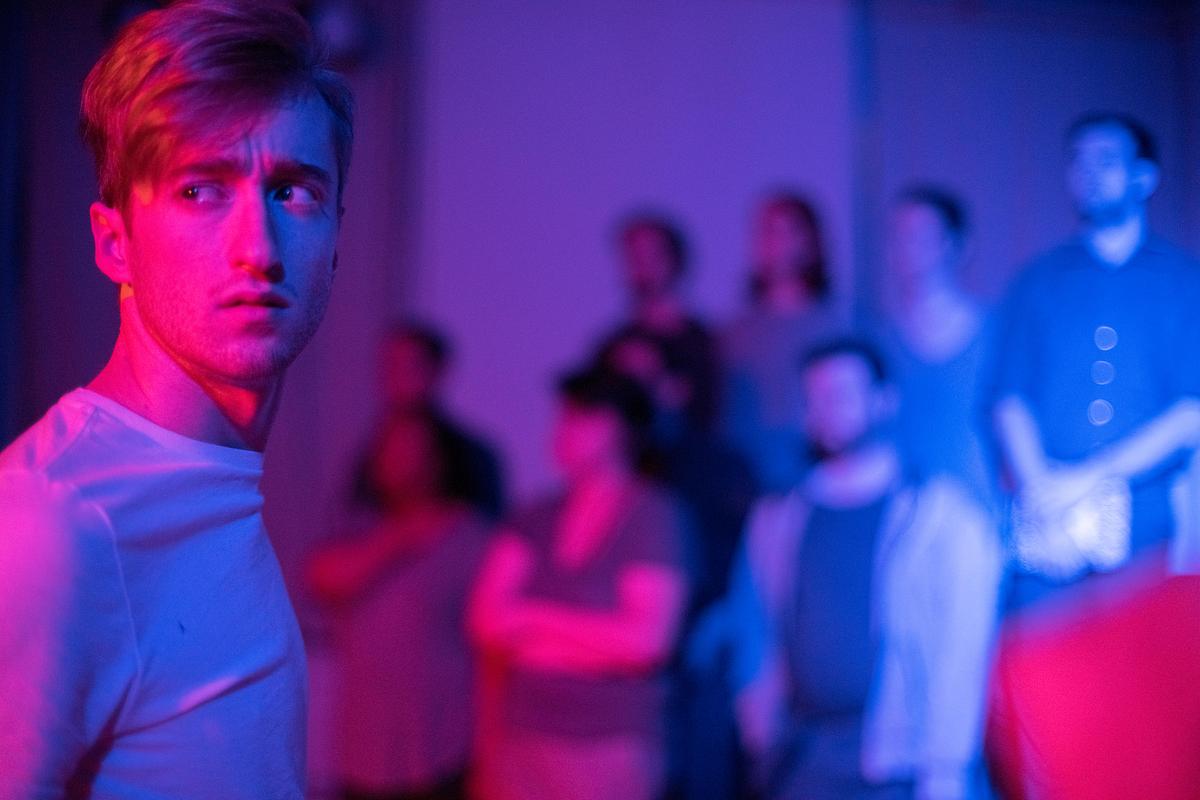 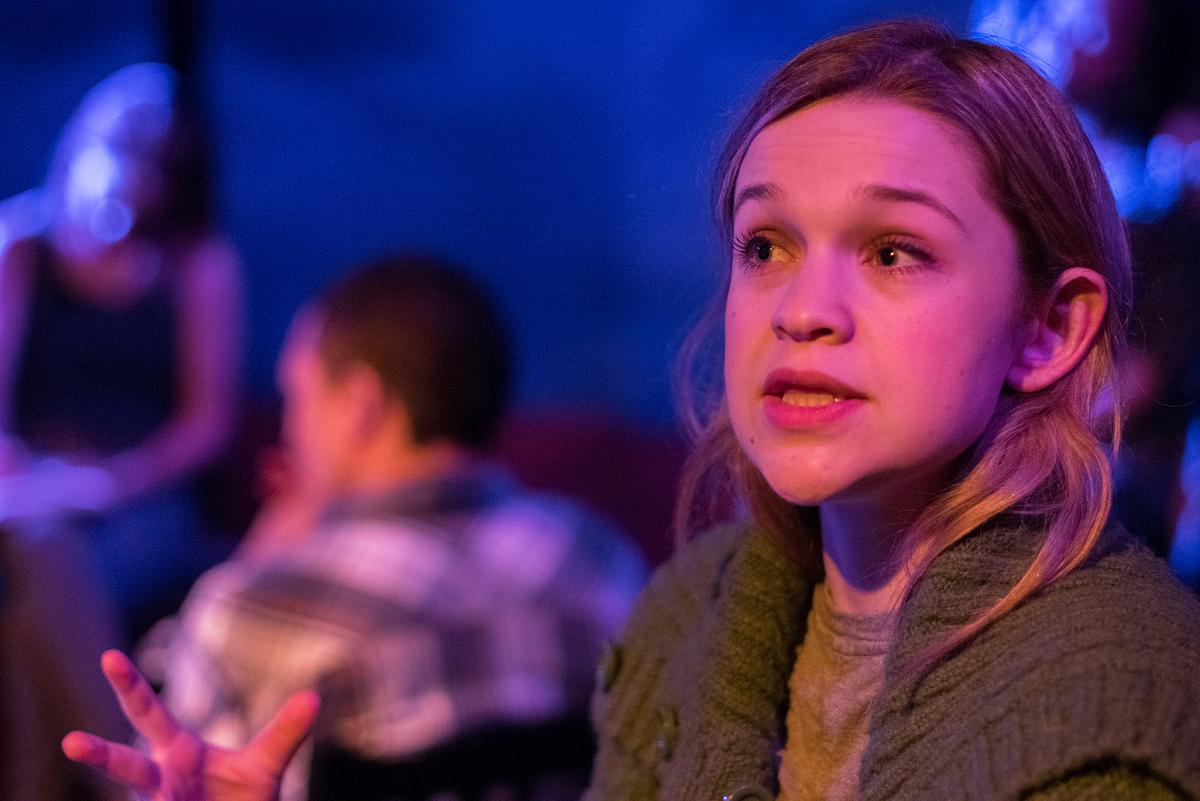 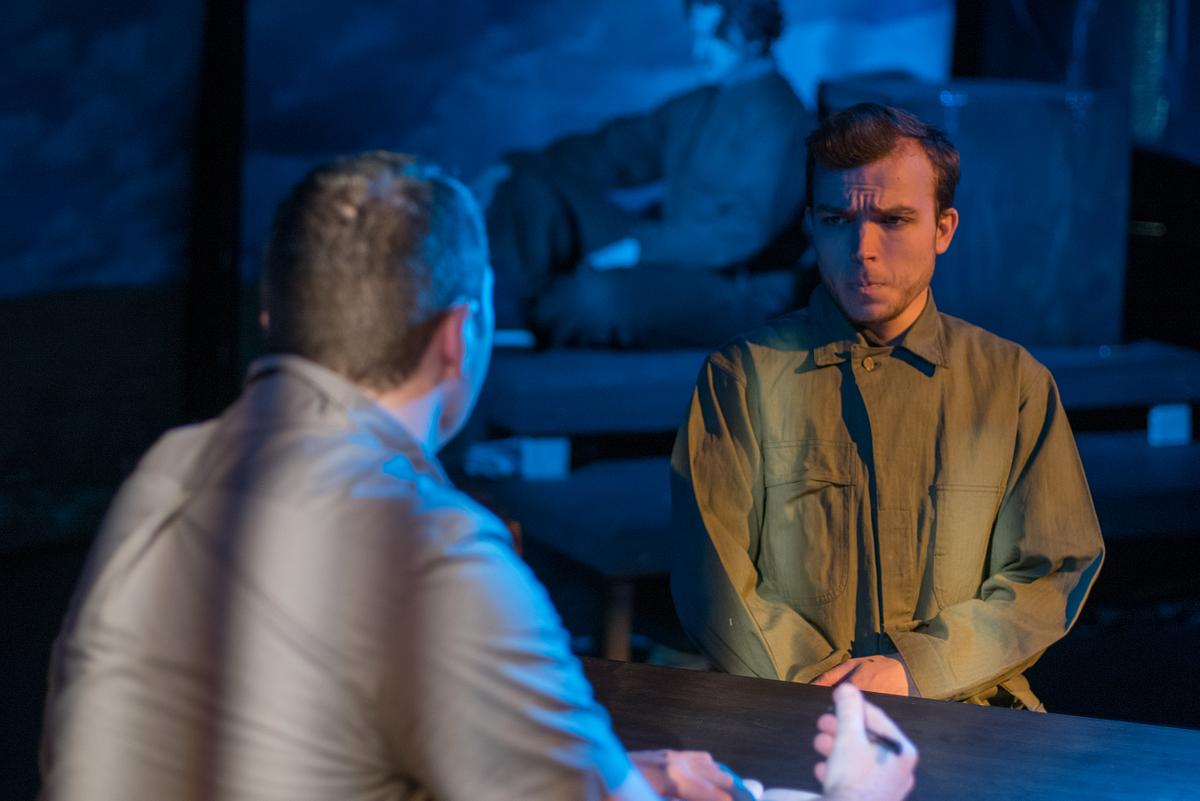 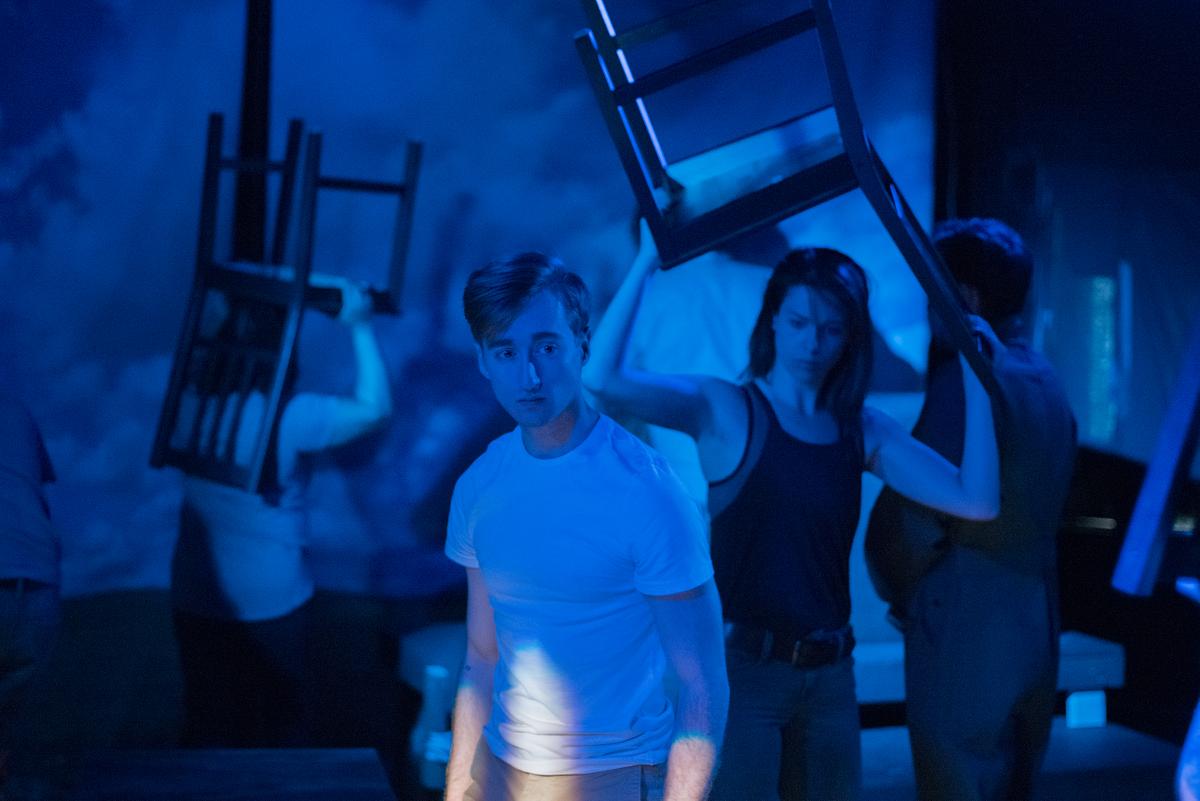 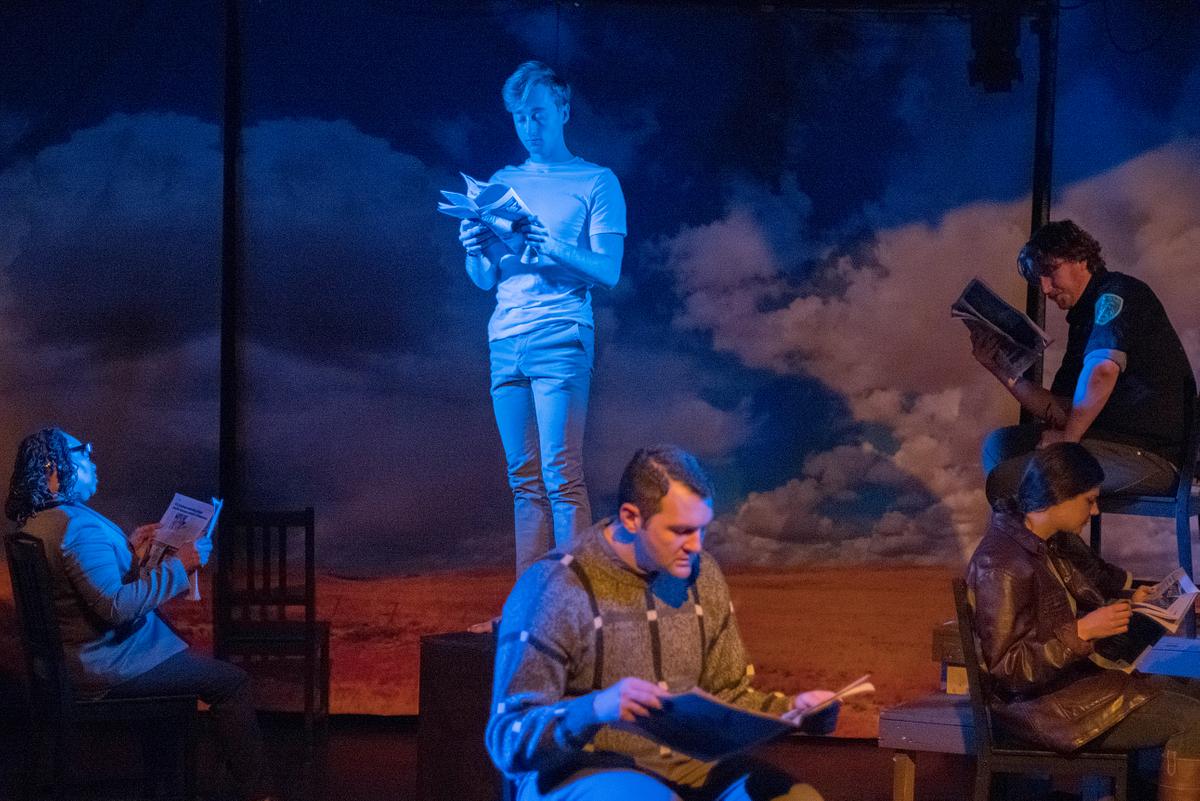 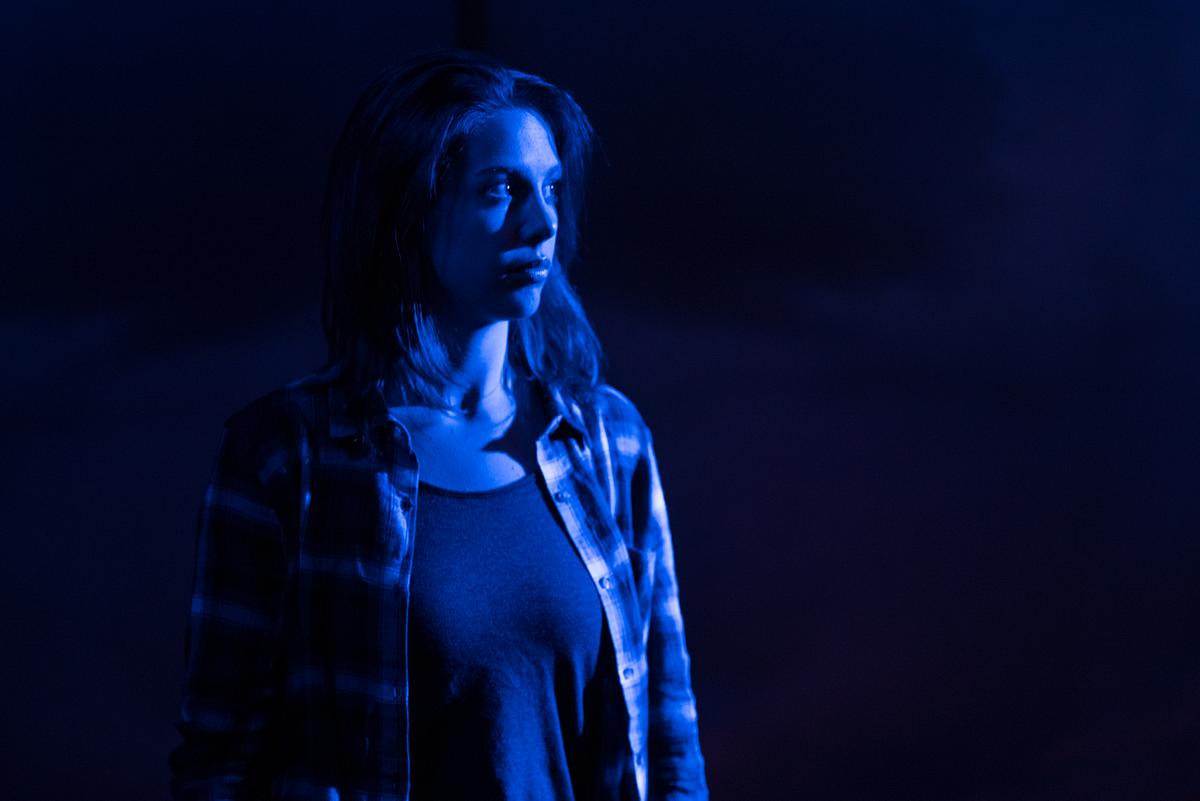 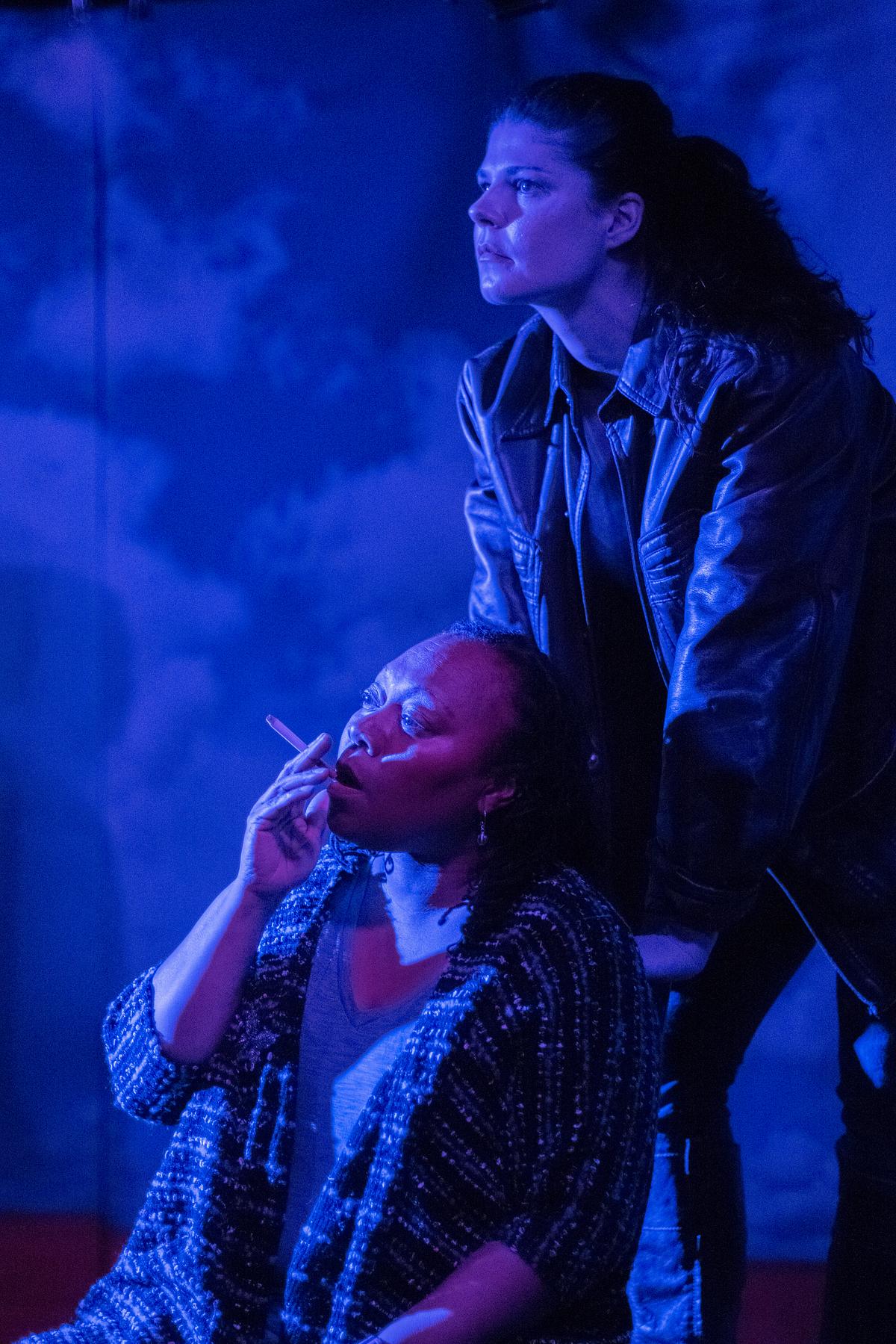 In the 20 years that have passed since Matthew’s death, the nation has progressed in regards to LGBTQ rights. “Don’t Ask, Don’t Tell” was repealed, the Matthew Shepard Act passed and marriage equality across the entire country finally happened, in addition to other positive protections. Over the past two decades, it seemed to be getting better with each generation becoming more accepting than the one before. However, a huge shift in American ideals happened during Donald Trump’s rise to the presidency. During his campaign for office he ignited a spark of hatred across the nation, making violence and injustice acceptable. Since Trump’s ascension hate crimes in America have been on the rise and a huge spike in all kinds of violence has been documented by the National Coalition of Anti-Violence Project. Rob Debree, a detective that investigated Matthew’s murder, says it best in The Laramie Project, “This is America. You don’t have the right to feel that fear.” It’s a tragedy that in 2018 there are so many Americans living in fear; The LGBTQ community, Muslim Americans, African Americans, Immigrants, Women, the Disabled, and so many others. This piece of theatre is more important now than ever before. In looking at our past, we can figure out how we got to this present and how we can be a part of a change for the future.

On October 7, 1998, Matthew Shepard, a 21-year-old student at the University of Wyoming, was brutally attacked, tortured and tied to a fence in a field outside of Laramie, Wyoming and left to die. The two boys who maliciously attacked Matthew did so because of their extreme homophobia and hatred toward gay men. On October 12, 1998 Matt succumbed to his wounds in a hospital in Fort Collins, Colorado. Matthew’s parents were with him when he passed. Matthew’s death rocked the nation and the citizens of America woke up in regards to LGBTQ hate crimes. Communities across the U.S. responded with outrage and also with love. Thousands of Americans came forward in solidarity against hate crime violence with vigils for Matt. Politicians were being pressured to pass protective laws; People recognized that what happened to Matt was a horrific crime that should have never happened. The public’s response at the time was similar to that of our then president, Bill Clinton, who said “In our shock and grief one thing must remain clear: hate and prejudice are not American values.”