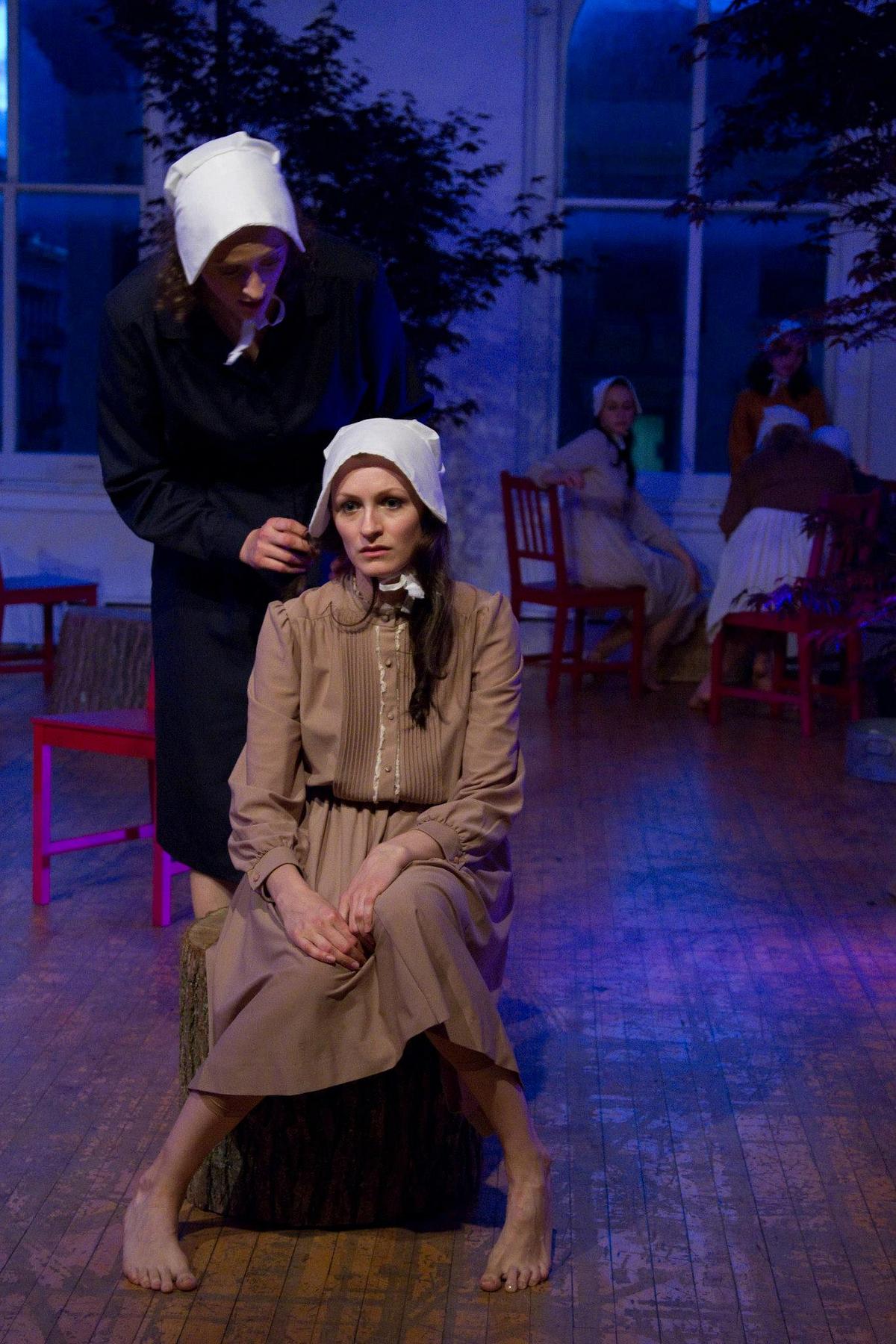 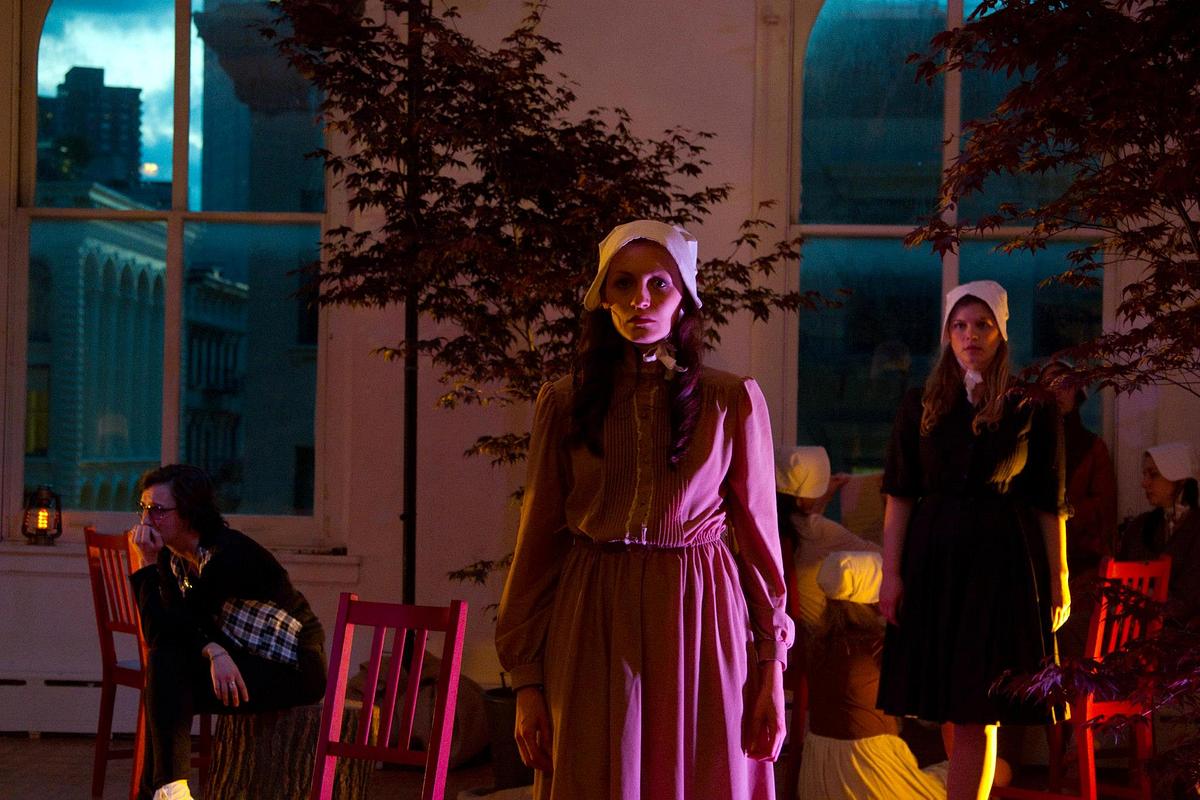 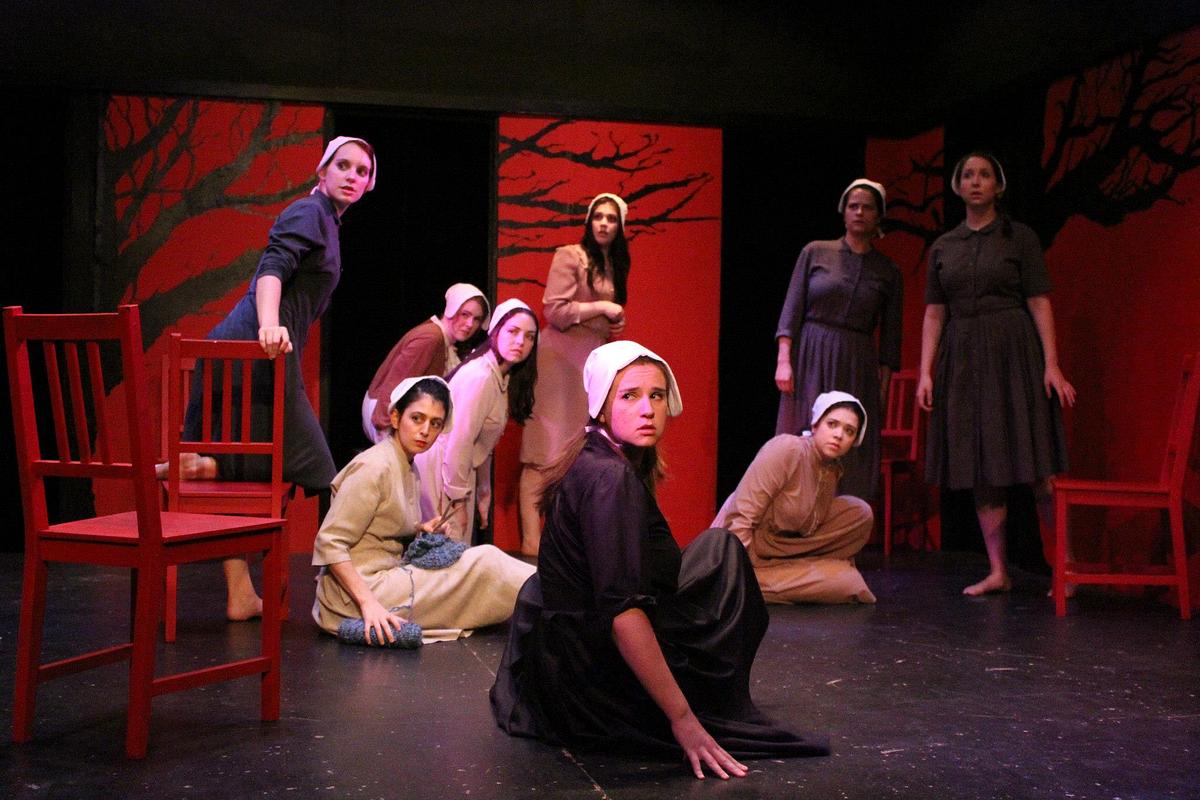 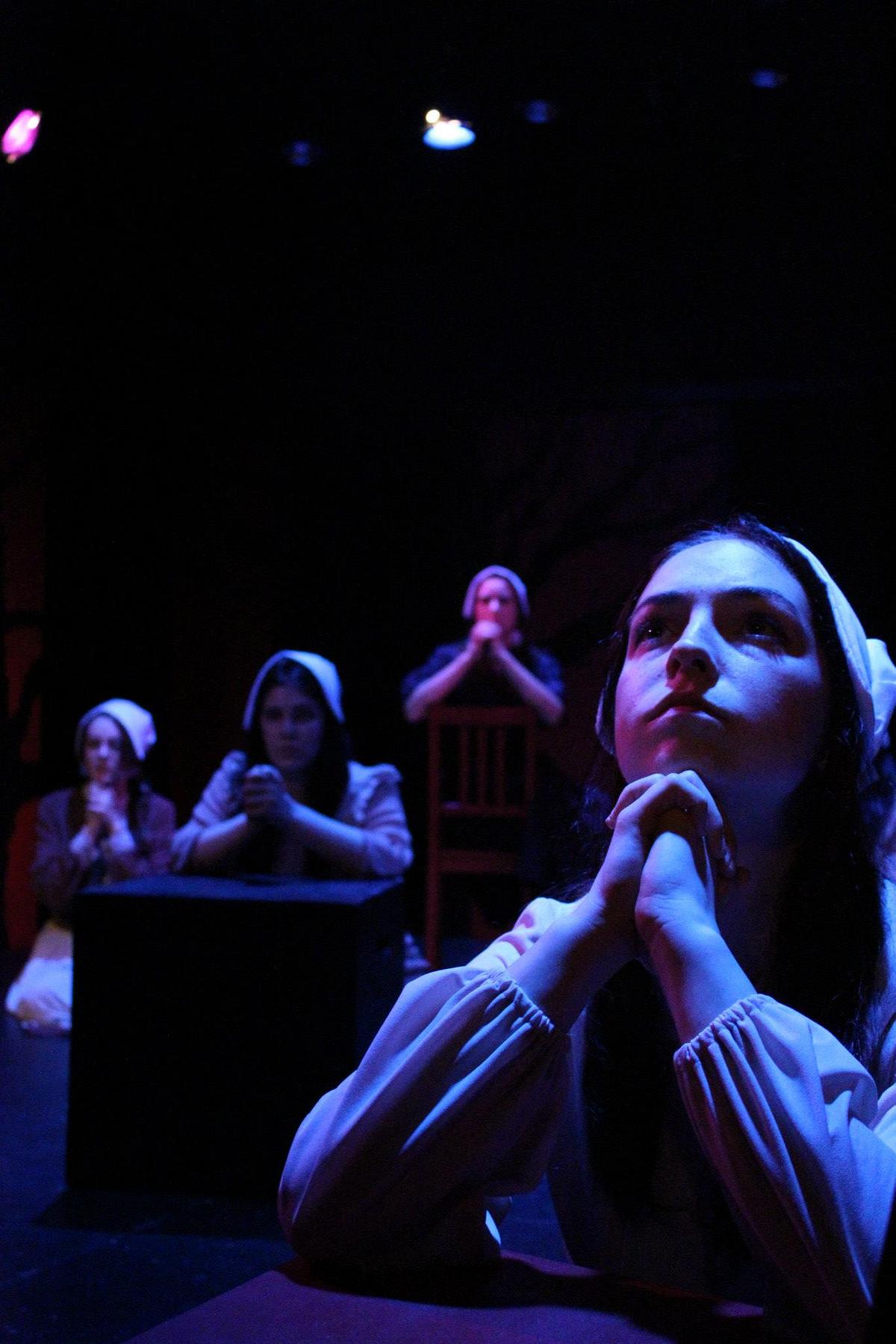 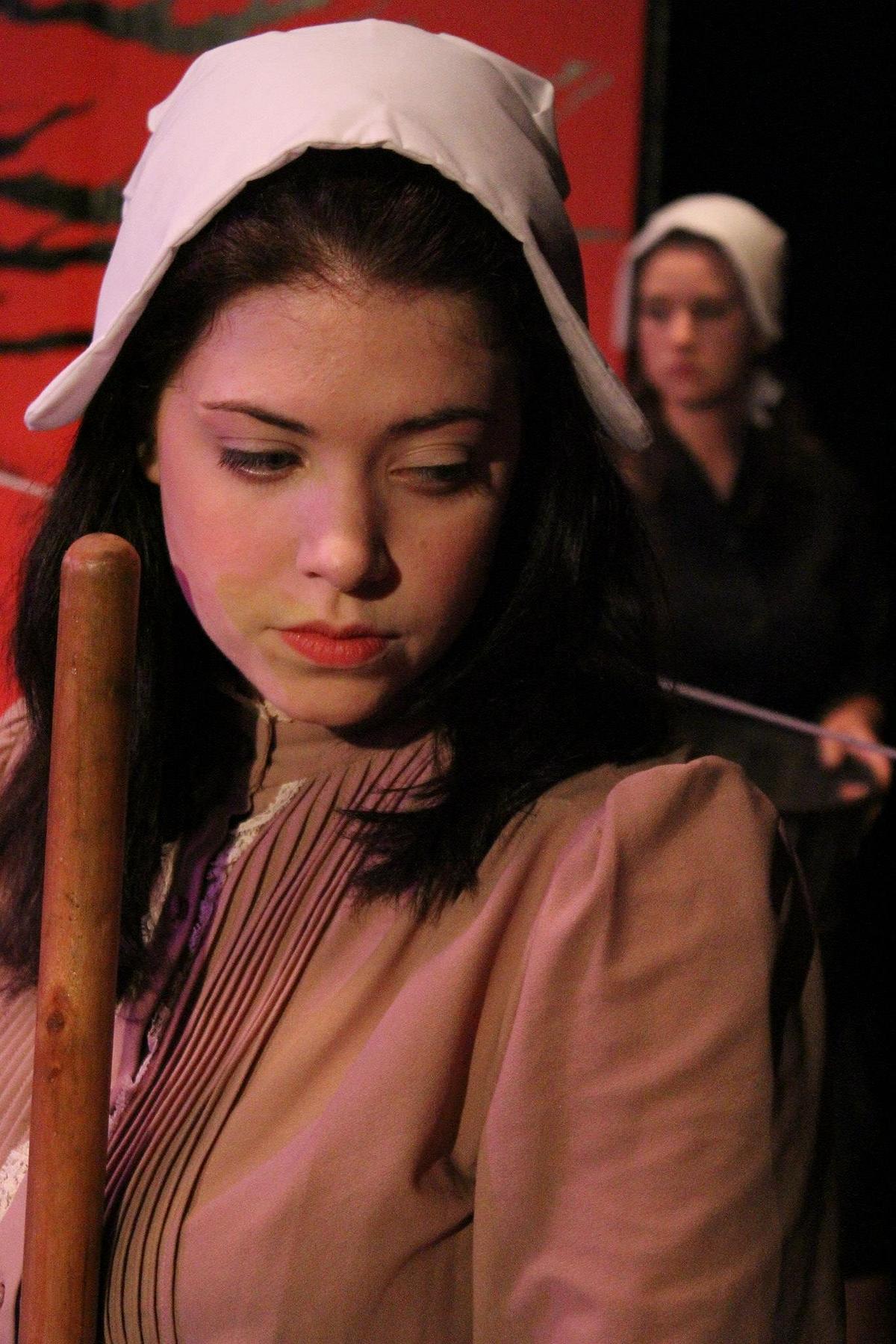 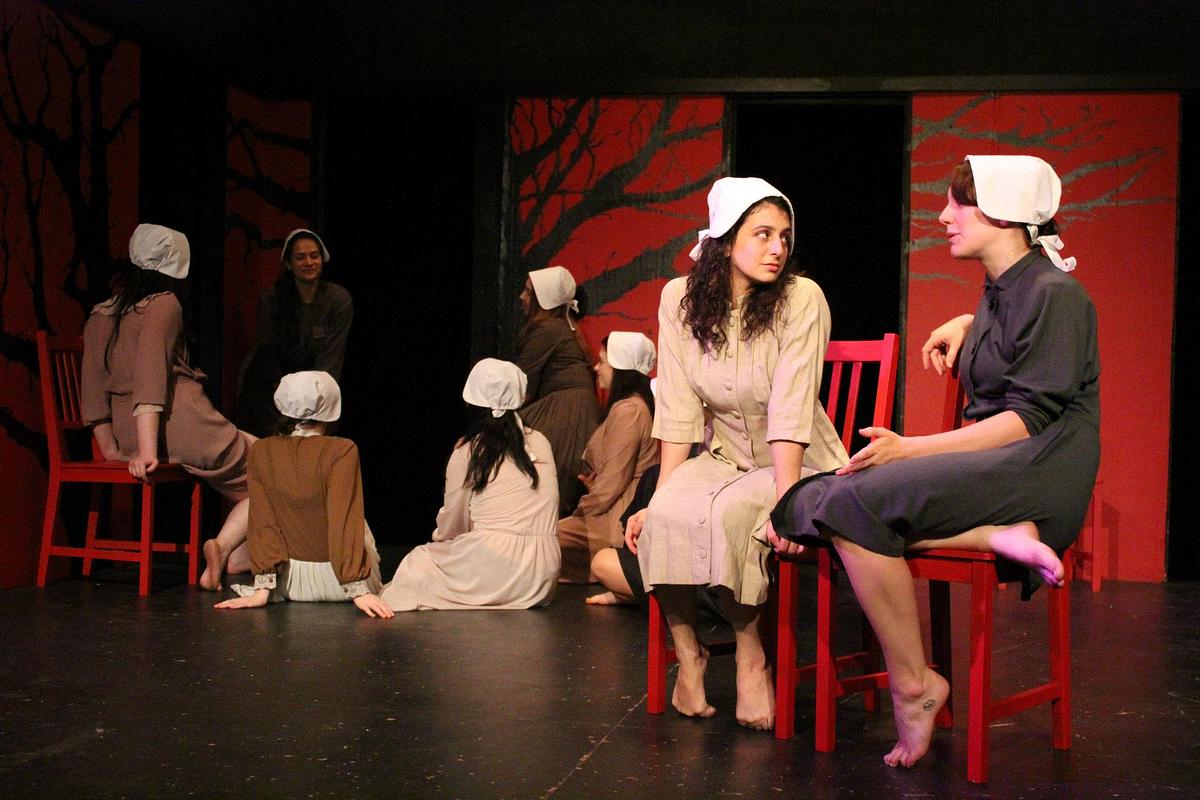 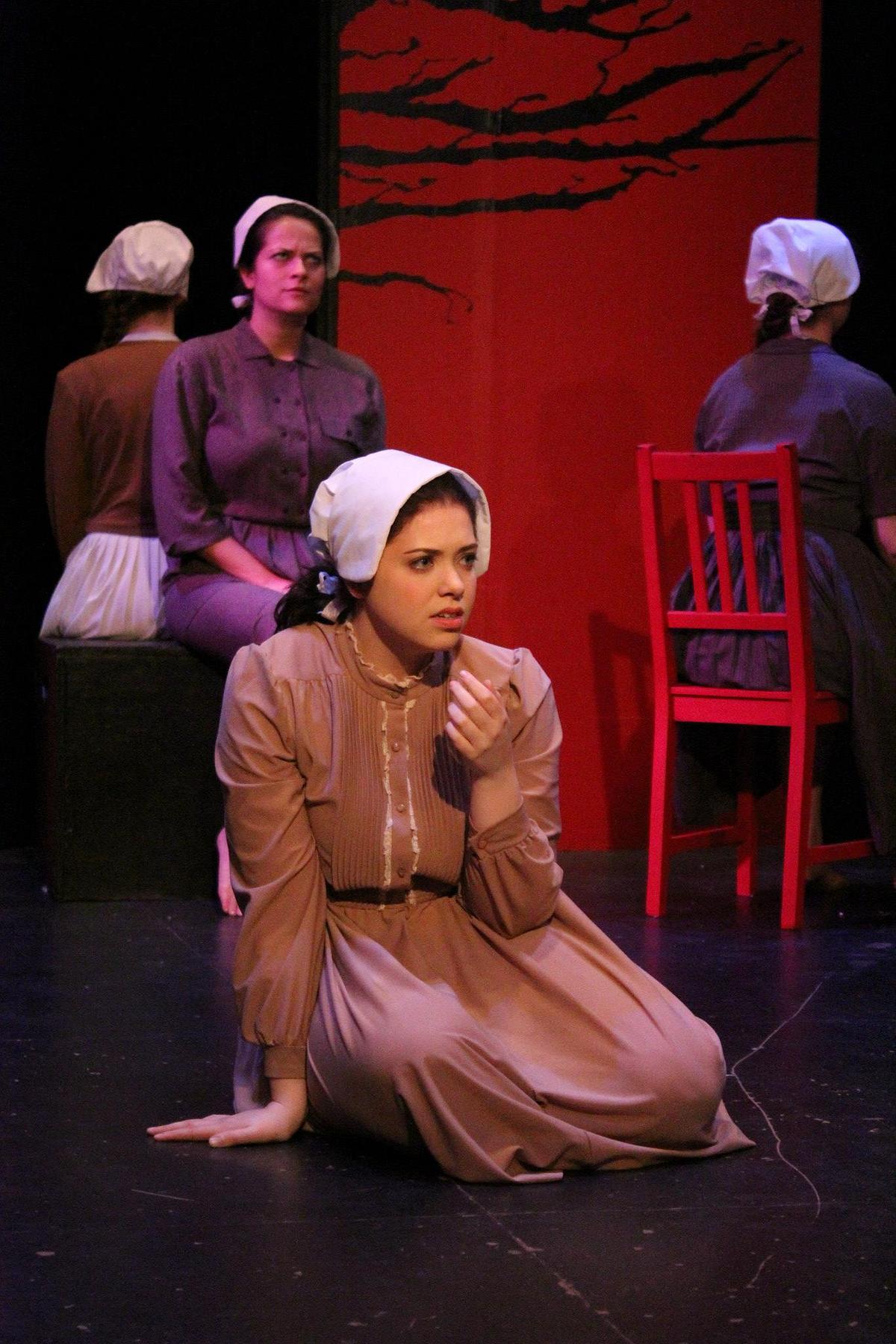 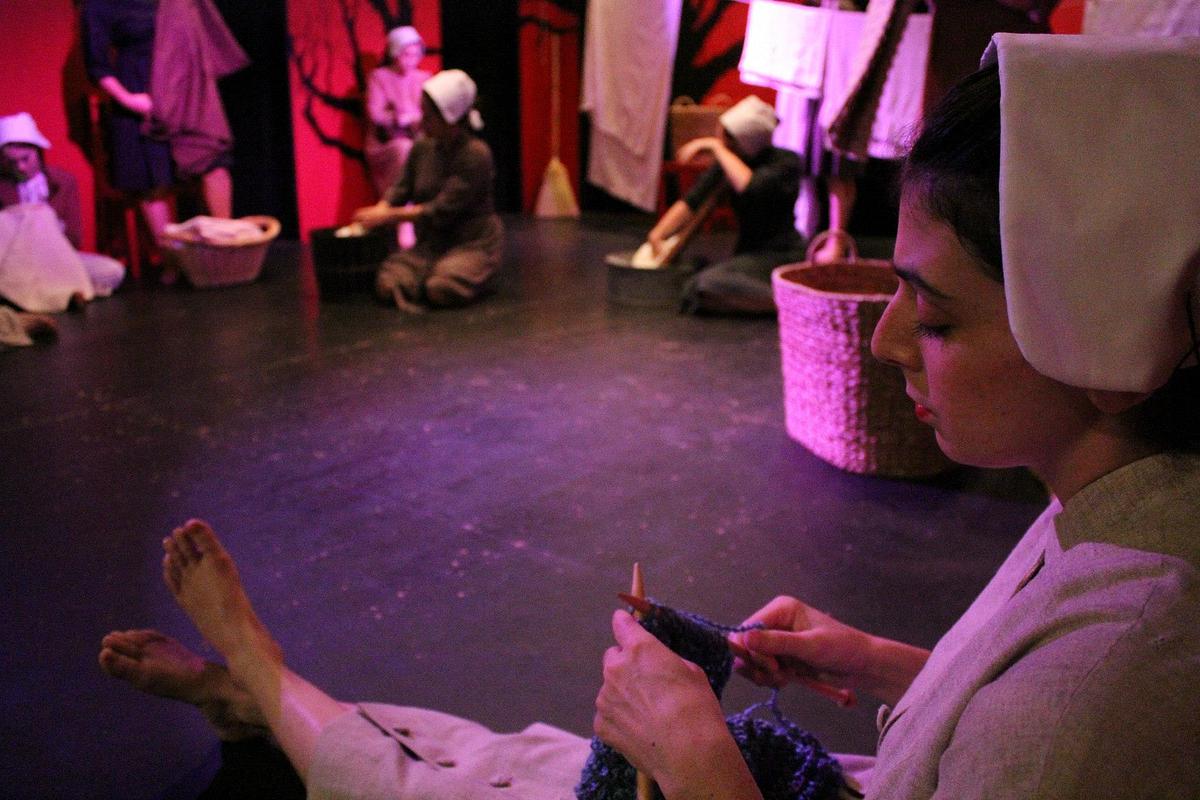 The Afflicted is a new play that focuses on an important unsolved event in American history, the Salem Witch Trials. A mixture of history and fantasy, this piece of theatre examines the accusing girls of the Salem Witch Trials and explores the psychological affect that fear, hysteria, female oppression and religious extremism breeds. The play is a new spin on the witchcraft trials, presenting the humanity of the accusing girls and the horror of their physical afflictions.