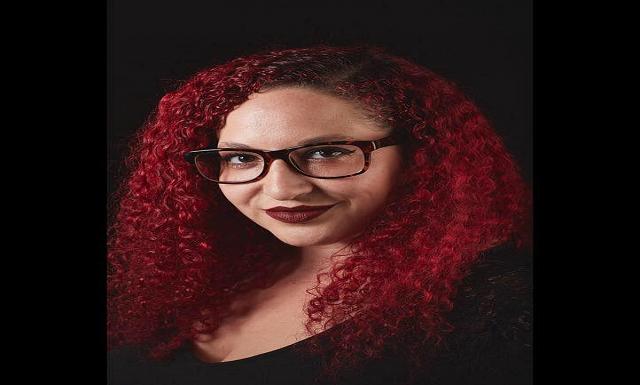 Natalie is a New York City based theatre artist, with a passion for ensemble theatre. Throughout the course of her career she has developed a confident practice in collaboration, devising, physical theatre, and re-imagining existing text. She creates theatre that is visually stunning and audibly rich. Her work is unique, it is a heightened yet honest and truthful exploration of humanity and society. Natalie's goal is to engage the audience with their physical senses as well as their intellect and to push them to ask difficult questions of themselves and of others. She also aims to create a powerful experience for the actors she works with, developing strong ensembles who care deeply about each other and the work.

Natalie was born in Arlington, VA to immigrant parents, from Perú and Brazil. She is a bilingual artist, speaking both English and Spanish. She earned her B.A. in Theatre Arts with a Double Concentration in Directing & Performance from Marymount Manhattan College. It was during her time at MMC where she was introduced to the Viewpoints Technique by Professor Ellen Orenstein and where she developed her own aesthetic with the Viewpoints. Natalie was honored to be one of the 20 directors selected from around the world to train with Anne Bogart in a Viewpoints Master Class for Directors.  Broadway playwright Lanie Robertson took note of Natalie's work in 2015 and since then, the two have formed a strong artistic connection and continue to collaborate together. She is currently an MFA Directing candidate at the University of Iowa on track to graduate in the spring of 2023.

Natalie is one of the founders and the Artistic Director of The Wandering Theatre Company. Her work with the company has won 2 TheaterMania Capital Fringe Awards for Best Physical Theater (The Laramie Project & Antigone), DC Metro Theater Arts Best of Capital Fringe 2016 (The Trial of Mrs. Surratt) and DC Metro Theater Arts Best Physical Theater & Favorite Overall Fringe Show 2015 (The Insanity of Mary Girard). She and her work has been featured on Logo, Broadway World, ABC 7, Vermont Public Radio and Let's Talk Live, among others.